Hi, I need help. I’m working with supervised classification using random forest classifier. I loaded classifier which I created in previous step over the same input data.
As an input feature band I have several bands: NDVI, GNDI, NDWI… After running the classification process, error message shows up (see figure). 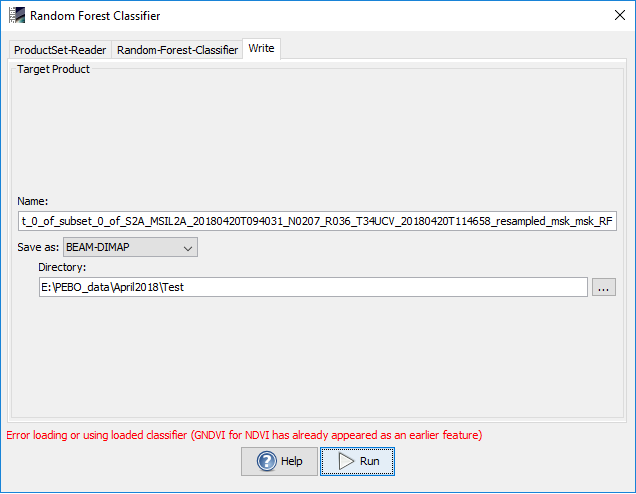 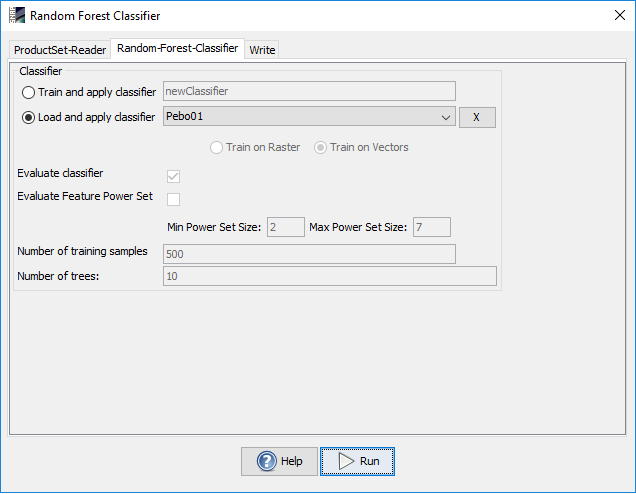 and GNDVI and NDVI are both in the product which you want to apply the classifier on?

Yes, but there are also other feature bands (NDWI, MCARI,…). I think there is problem with naming. I just tried to rename “NDVI” to “NDVI_test” and it works.