I’ve got a graph process that does the following:

This seems to work and writes the file, however upon inspection of the file, and after having run it manually in SNAP, the resulting RGB image after reprojecting to WGS-84 is different than the original. Furthermore, the C2RCC.OLCI process seems to produce an image that is somewhat skewed (hence the reprojection to WGS-84 to attempt to correct this). 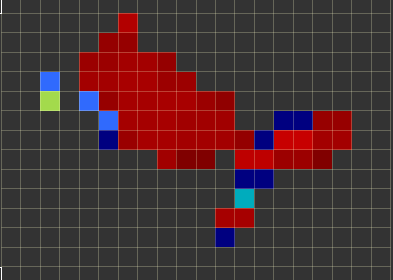 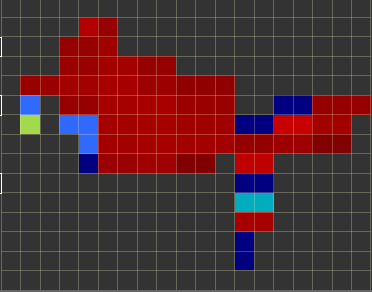 Reprojection always causes a distortion to the images.
You can choose to preserve the areas of pixels or the angles line cross. I suggest reading:
Map projection - Wikipedia

By reprojecting to WGS84 you can actually overlay the data on maps we are commonly used to. It should fit in its orientation and its location. You can also export your data as KMZ format and import it into Google Earth. Actually it should give a good match.
In the SNAP help there is a page which tries to explain the reprojection algorithm including orthorectification.

Thanks Marco. I’ll look into that. I think part of the issue is the 300m resolution we’re restricted to with the S3 imagerey - particularly when overlaying it onto relatively small area polygons.