I’ve got some interesting coherence results which I haven’t seen before with S1 data. There appears to be a discontinuity between swaths but not bursts. The overall coherence is isn’t high for my dataset due to regular land changes (eg. rainfall, agricultural), but it’s appears a lot of my ifgs to varying degrees.

Has anyone else seen this issue? 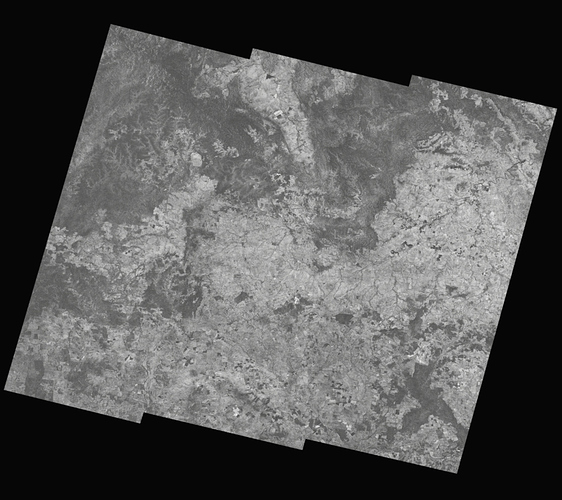 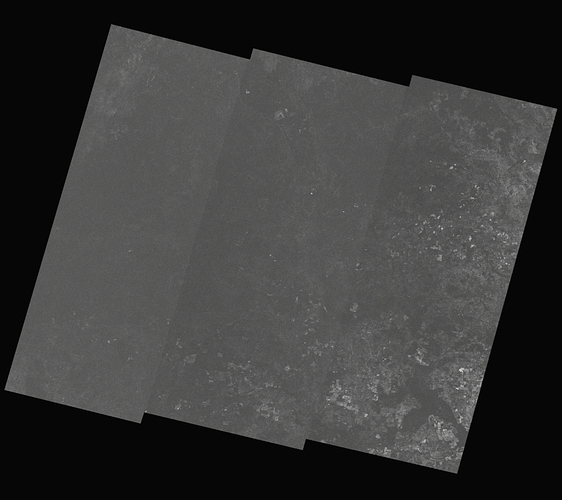 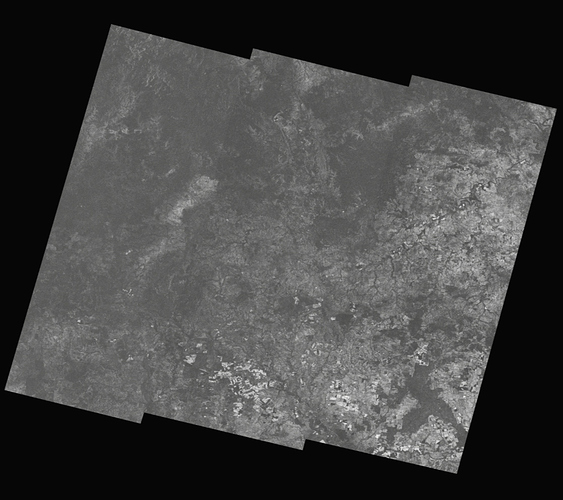