In the course of the Sen2Cor 2.4.0 upgrade we have developed a series of stand-alone installers which are described under:

We strongly recommend testing these simplified installation first, as it will prominently reduce the installation overhead and problems in contrast to a full Anaconda installation.

Only in case if you are unsuccessful in installing the software via the stand-alone installers or if you have special needs to prefer the classic Anaconda installation, continue with the installation steps as described in detail in section 4.2 of the release note: S2-PDGS-MPC-L2A-SRN-V2.4.0.pdf, available at the ESA STEP Website:

At date of this release, the three following new problems are identified which can occur after installation using the Anaconda environment:

The solution is, to downgrade the libxml2 library to the version 2.9.2 which is not affected by the bug. This is done by the following command: 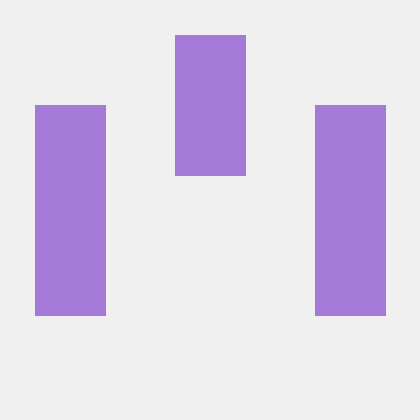 Issue: TypeError: 'numpy.float64' object cannot be interpreted as an index

Users that want to make use of the better performance are advised to replace the existing openjpeg2 lib (named as libopenjp2.so.2.1.2 (for Linux, marked as yellow) with the ones provided. Example for Linux:

As the versions for the original libraries and the replacement are identical, the links to the final library should point to the correct versions. If not you have to adapt the link names as well.

Please note that the stand-alone installers described under :

are not affected by all the issues listed above.

If it turns out that the stand-alone installers described above work sufficient, the provision of the Anaconda Runtime Versions will be discarded in upcoming releases.

If you observe any further issues during installation of Sen2Cor under Anaconda, please reply here, under this thread, with an explicit information on which operating system the issue occurred. We will then try to provide recommendations. Please, do not open a new thread for this purpose, as it will be difficult for us to track the problems, if multiple threads with the same issues exist.

Dear all I tried installing the sen2cor 2.4.0 using command prompt using the syntax python setup.py install. The installation was initiated but not complete I placed the snapshot of the error below [image]; [image]; I have installed Conda version 4.3.14 and Anaconda-2 4.3.1 I appreciate any help to solve this error. Thanks Vijay

The standalone file with .run extension just opens in web browser if I click it - I was trying to test it for ubuntu. How is it supposed to work? I have no experience installing anything from a .run file.

ok it is explained here Sen2Cor 2.4.0, Stand-Alone Installers, How To Install
it is confusing that the file is not compressed.

Hi all !
I tried to install sen2cor 2.4.0 (stand alone) . So i wrote L2A_Process and the error was: too few arguments.
Have you any idea what should i do?

Thanks in advance
R.

the same was asked and answered here:

Hi! I am new to phyton and sen2cor. I have been trying -so far, unsuccessfully- to install the plugin and run it. I am using windows 10. First i tried Sen2Cor 2.4. standalone with snap, but it didn't work. At the begging there were some errors with the Home and the Bin, which i tried to solve following these treads: I have tried uninstalling and re installing several times. According to most posts, it will only work on command line. So far i've managed to install it, but i am not sure how to… 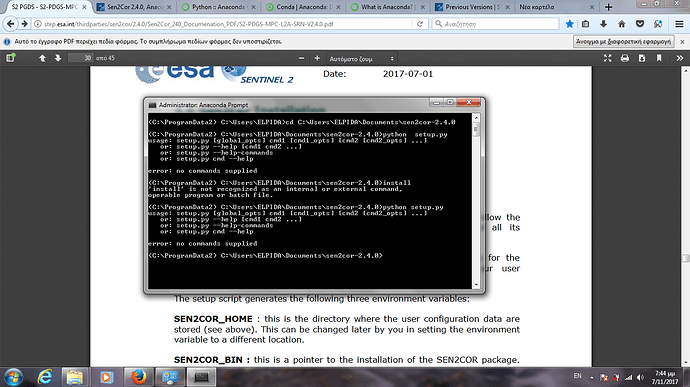 Do you think that happens because i have windows 7 64bit?

also, i run the standalone and two few arguments again! 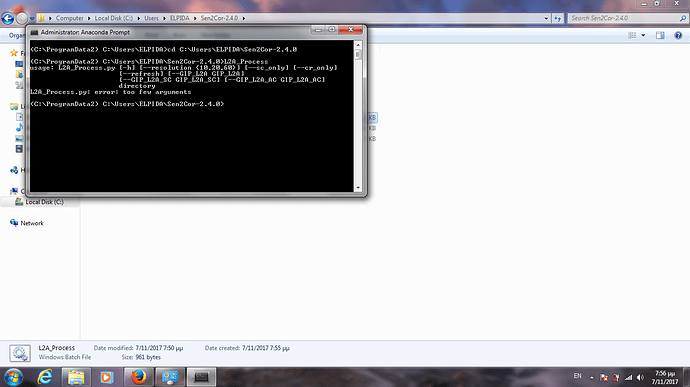 that is not related to the operating system. You simply type python setup.py install in one line.

But, according to the manual, installing the script is no longer required. You can directly use L2A_process.py