you mean that i should remove other python versions on my computer?just use the anaconda??

yeah,i have another python version on my computer,so i will remove it,and try again…thank you!!

i installed again,but another error occured:

when i run the sen2cor,it shows:

i reset my location of python.exe

then i run the sen2cor,but it shows the same problem:

we have had this ‘ascii codec’ error already somewhere in this forum but I remember that we didn’t find a solution.

Hi all, I have installed the new updates sen2cor 2.2.1 on my PC windows 7 64-bit but I get the erorr as below despite that I have installed the Anaconda 2.7 ,and the instillation was successful as described in the following pdf. Page 36.Actually, I cannot download sen2cor2.2.0 following S2PAD-VEGA-SUM-0001-2.2 pdf36 , so I installed sen2cor 2.2.1instead. However, could any one please see the error below and tell me what is I am missing ? And I also wonder if the versions of sen2cor and python … 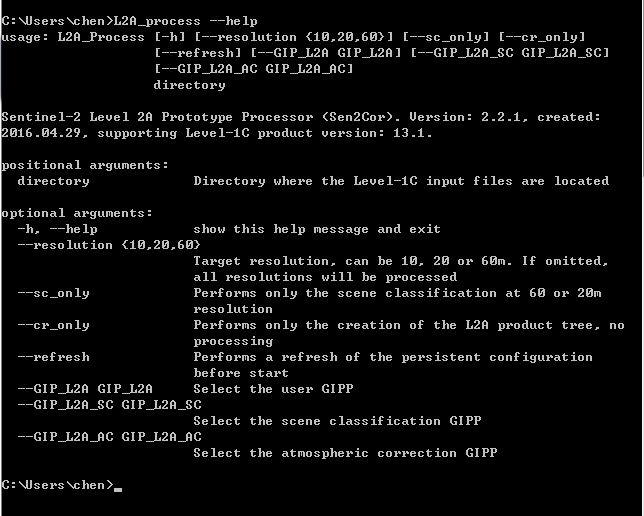 do you have any special characters in your paths?
Edit: According to your screenshots above, not.

i think the paths are right…so now i don not know how to do next…i plan to have a try on other computers…maybe it has somthing to do with computers!!hope me good luck!!!haha

i want ask another question: can other software deal with the sentinel data???only the snap can do it???

If you mean with Sentinel data “Sentinel-2” datasets. Then the images are available as JP2 images in the folder GRANULE and you can open and process them with any programme you like

Actually, i want to do the atmospheric correction of the sentinel-2 data…

Ok, as much as I know there is only sen2cor available. But you may find an other tool too. 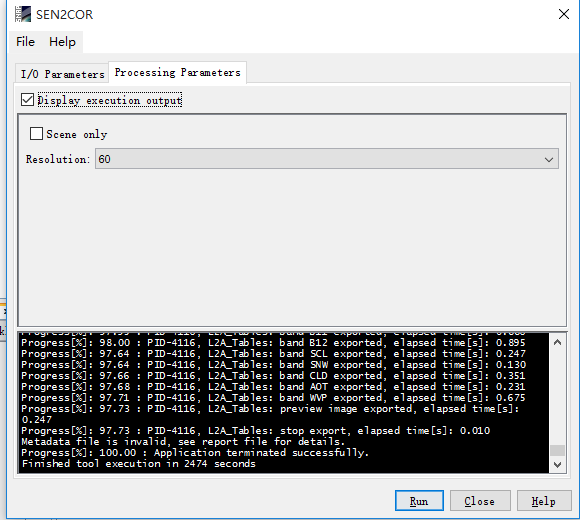 If the module runs correctly it should at least produce a classified scene. You find it under Bands > quality > quality_scene_classification. Here is a nice overview regarding the outputs: 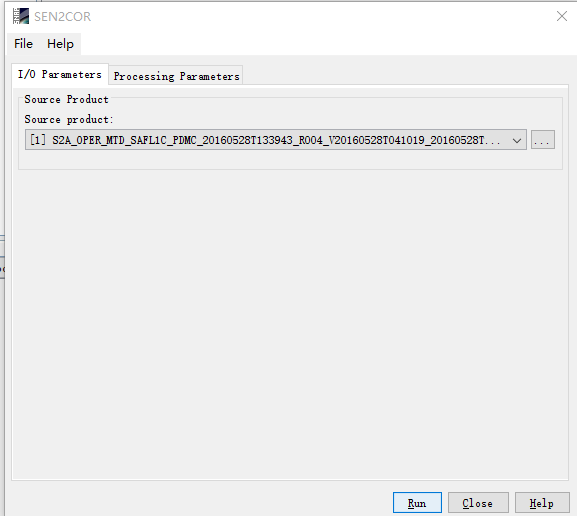 yeah,i get the classified scene(see below),but then i have another question,i want to show it in ENVI software,but the type of the output image is also ********.xml,but it can not open in ENVI,so i wonder how could i turn it to the tiff type???thank you!! 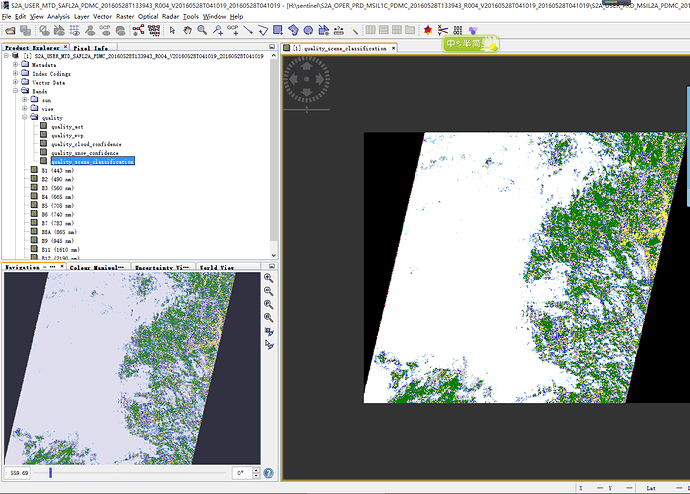 XML is not an image, it is a text-file. The images of Sentinel-2 are *.jp2 files in the folder “GRANULE”

,so i wonder how could i turn it to the tiff type?

you can export it via File > Export but problable you will have to resample it to a common resolution (10, 20 or 60 m) first.