However, I got those artefacts in my data (in both VH and VV): 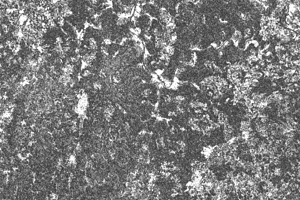 It looks blurred and fuzzy in some areas. 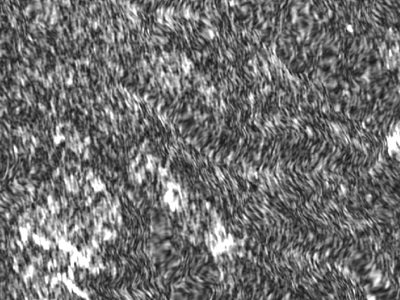 I processed about 22 coherences and they all show these strange artefacts. I also skipped the speckle filter, but still no improvement. Before applying the Terrain Correction (after Multilook), the data looks correct: 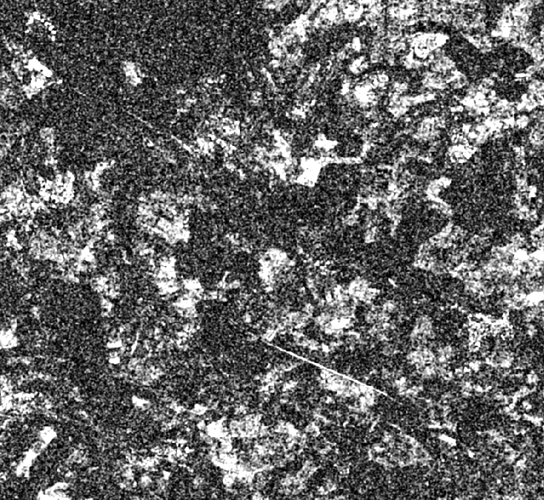 I also tried different windows sizes for range and azimuth. I also tried it with 20m resolution and different map projections. I even tried SRTM 1 sec HGT and SRTM 3sec.

Does anyone know what the problem here is?
Thank you for your help!

I think this is just what Terrain Correction does. It stretches the image so it is no longer in slant geometry but is correctly aligned to the earth’s topography. This leads to shifting of areas according to their foreshortening effect.

Speckle filtering is for intensity data, not coherence data. The speckle filter is adaptive to the statistical model that describes [multi-looked] intensity. AFAIK, there isn’t anything equivalent for coherence (?).

well you could, technically, also filter coherence but that doesn’t change the quality of the interferometric phase underneath. The Goldstein Phase Filter smoothes interferogram fringes of high coherence areas. But as you say, that doesn’t make bad quality areas better either.

Thank you for your answers. As I already said in my first post, I also tried it without the Speckle filter and I got the same result.

So it seems that there’s nothing I can do about it then?

you can try another image pair. Maybe change ascending/descending acquisitions to see if another look direction gives better results after terrain correction.

did you have a look at the SRTM in your study area? Is it of good quality? Maybe there are holes or interpolations?

It looks like your coherence-images are quite noisy in the low-coherence areas. Terrain-corrected noise does not look very pleasing.

You could try the following:

Hi!
I’m facing the same problem…and I can’t make out how to fix it.

For a pair of 2 Sentinel-1 images I computed interferogram: 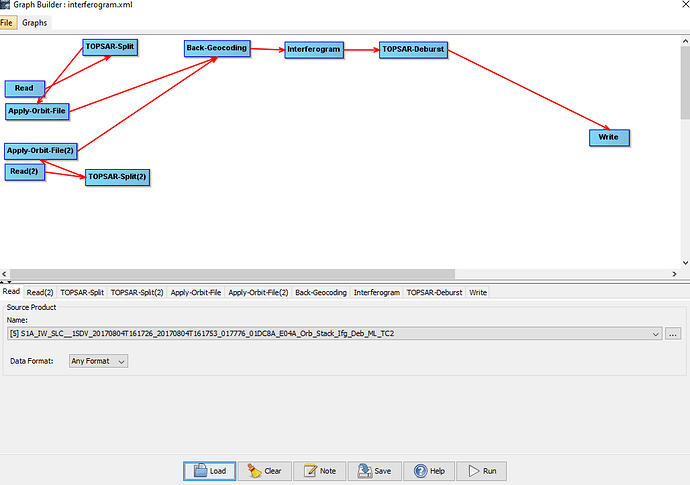 After this I applied multilooking and terrain correction, and the results are… as follow: 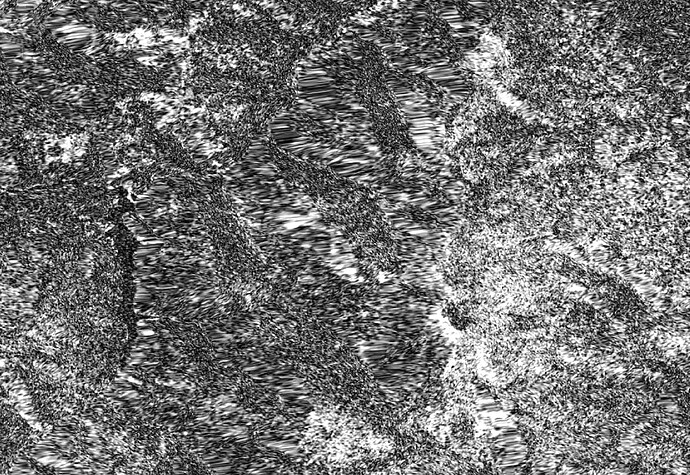 The stripes are in areas where the terrain correction geometrically corrects areas of foreshortening. At these slopes the sampling is not dense enough to provide actual values so these are just geometrically interpolated. Same example here.
Have you tried the suggestions of @mengdahl from above? 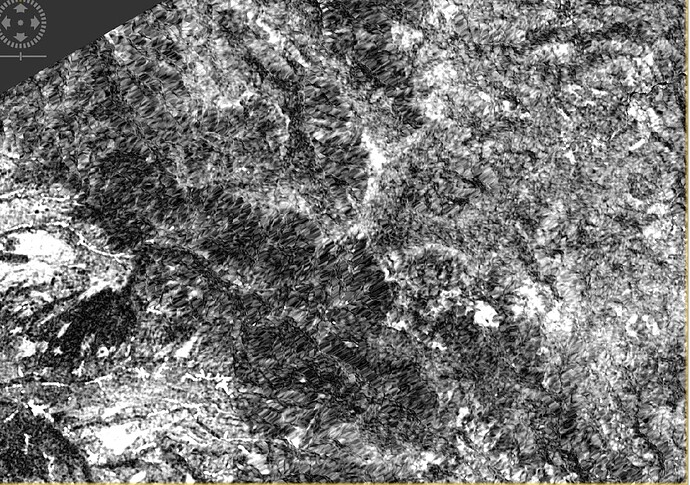 Again, please provide some context. We cannot know what you did and why you don’t like it.