Sentinel 1 data for my study area has a revisit period of 12 days, why?

My study area has only images from Sentinel-1A and a temporal resolution of 12 days. 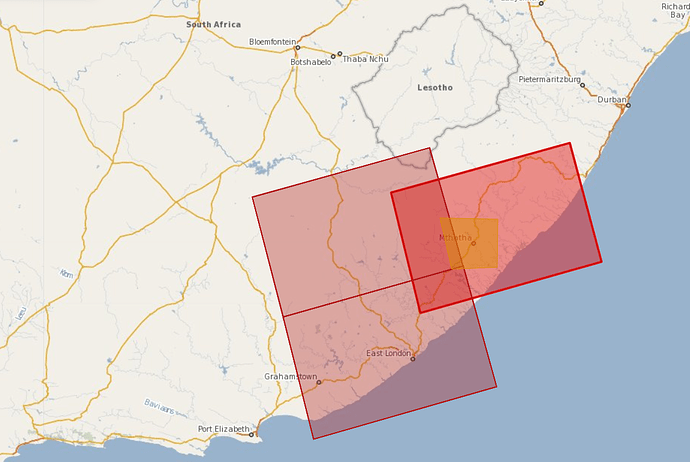 It is not available over your area. S-1 is an European constellation that does not have enough satellite resources to image all land-masses every 6 days, but imaging frequency is decided based on priorities.

Some points from my experience with data in South Africa.

I am curious about your application of Sentinel-1 data to Mthatha. I guess it is urban, vegetation or land degradation related work?