I am working on coastal erosion using SENTINEL-1 data. I am trying to find how much the coast of Skara Brae has eroded between 2016 and 2017. I downloaded the two satellite images for these two years and performed a displacement map. The problem is, after performing the co-registration step, the coast line does not have the smooth curve on the SENTINEL1 image but it looks like it was degraded. See the image attached please. 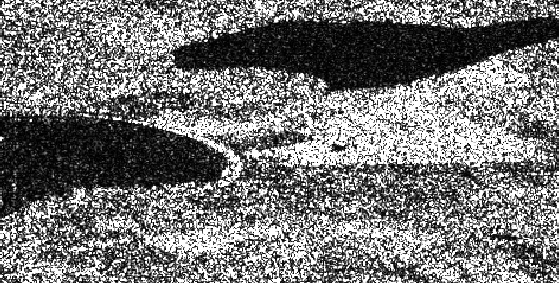 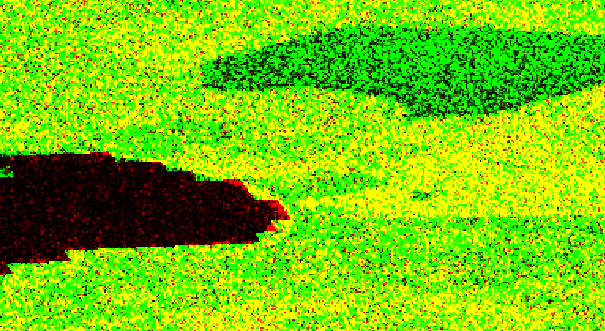 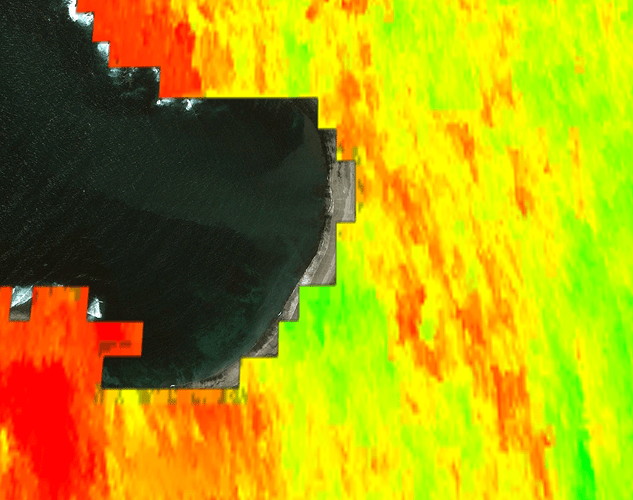 As we can see at the image intensity, the coast line looks fine. When co-oregistration applied, we no longer see the smooth curve of the coast line, we just see vertical and horizontal lines along the coast. Finally, the image was terrain corrected and exported into Google earth, we can see the shape of the displacement map around the coast line.
I have not figured out why this happened.
Does it has to do with the low coherence around this area? Is it has to do with the co-registration of the two images?
It does not look very good

I would appreciate any help

This is because the DEM is only available on land. Try uncheck the “Mask out areas without elevation” option in terrain correction.

Hi junlu,
thanks for the reply. Your are right, that was the problem.
If you could please see the images below, the unwrapping phase shows a strange pattern across the coast line. I guess this might be due to high decortication. 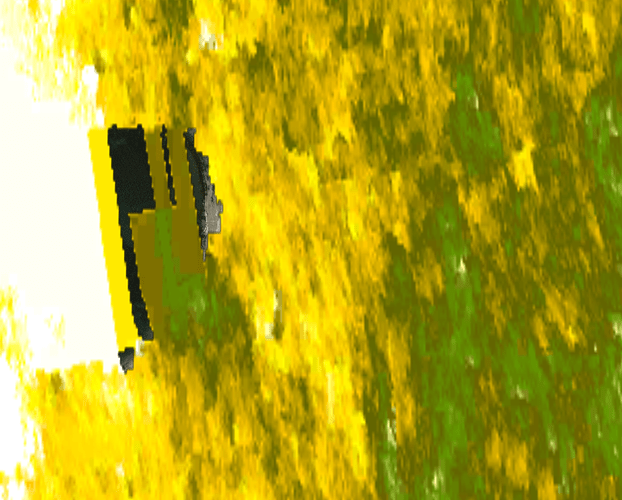 The coherence around the coast is not very good. Is this the reason for these strange results on the coast line?

The tiles in your screenshot seem a bit large to me. Did you perform Topographic Phase removal with SRTM 1ArcSec?

thanks for your recommendation. I have used 3Arc Sec DEM, as you mentioned, the quality of this DEM is not very good.
I tried to remove the topographic phase with 1Arc sec DEM and the results look better now.

Do you know how to improve the cohere around the coast? If i download more SENTINEL-1 images (roughly 10 between 2016 and 2017) perform the interferogram and stack them, am I going to get better results?

interferogram averaging is basically a great idea (please also see here).
In terms of differential Interferometry, different image pairs may produce different subsidence values if the subsidence is not consistent over time. So by averaging you would loose those temporal variations but maybe get a clearer overall interferogram.

Thank you very much