I have created a DEM using the TOPS methodology in the tutorial. Everything went well, but my output DEM is kind of patchy. I have compared those patch with other DEM’s and they don’t refer to anything in particular. Also my DEM’S looks shifted by a 100m. Do you thing those patches could be the results of a phase diference caused by environmental condition such as freezing ground, snow or soil humidity? 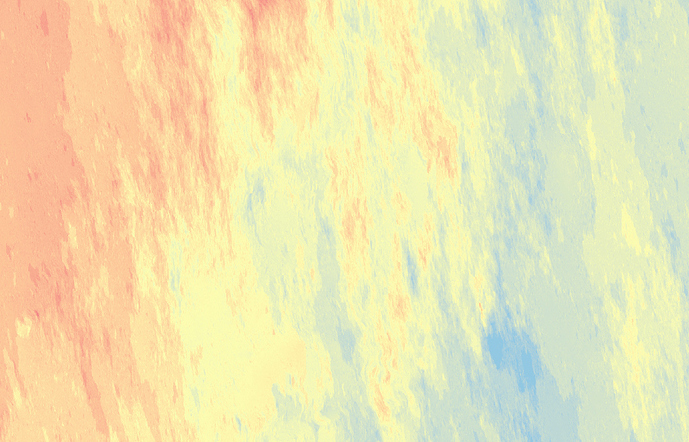 You may need to fix errors using many image pairs to overcome errors in the unwrapping or atmospheric effects, etc. Remove outliers and try to get a consensus. Then terrain correct the final result.

Thanks for your answer. How can I do that? I have to combine multtiple unwrapped interferogram? I need to use the function stack combine or something like that?

How can I do that?

we discussed this approach here:

I wondered if it's possible (and reasonable) to calculate multiple interferograms and average them for later phase to elevation calculation. I have Sentinel-1 A/B interferograms (6 days temporal baseline each) in an arid region with high coherence. I would like to exclude atmospheric effect by a combination of interferograms. But I struggle to do it in SNAP. When would be the best step to do the averaging? Directly on the filtered interferograms (I doubt that this makes sense) After unwrap…

Hi Ivenci
Could you please explain how this is done? I have the same Issue as thomas123