Aim: I want to take power ratio between two Sentinel images. For both the images, I selected IW3 swath. the steps that I followed are as follow: 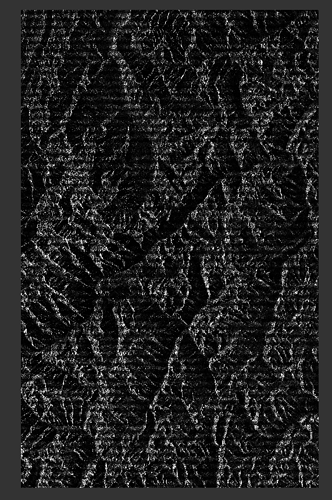 The final output (after step 3) has three bands. i,q and virtual band for intensity.
When I perform band math operation on i and q band to convert it into intensity/power (i^2+q^2), I am not getting the same result as the virtual band intensity.

The i and q band is shown below. 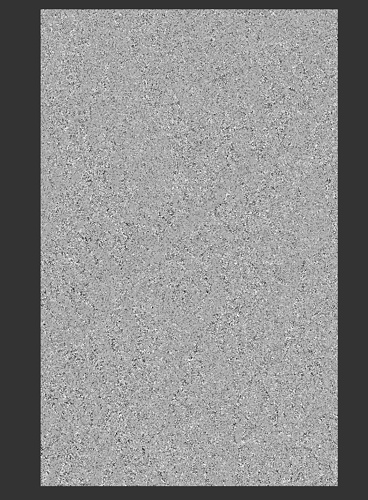 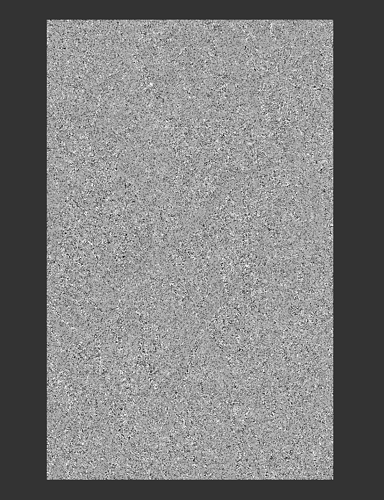 My doubts are:
A. How to remove horizontal striping in Sentinel 1A IW SLC data.
B. Why I am not getting the same intensity band using band math operation

regarding A: to remove the stripes runt TOPS Deburst.
regarding B: If you simply apply the radiometric > calibration you will get Sigma0 from i+q, which is a normalized intensity measure so you don’t need to do that yourself.

I already applied the TOPS Deburst . Still the stripings are not removed.

please show us screenshots of your problem so we can understand.

in the screenshots that I have shared earlier, deburst is already applied. Screenshot 1 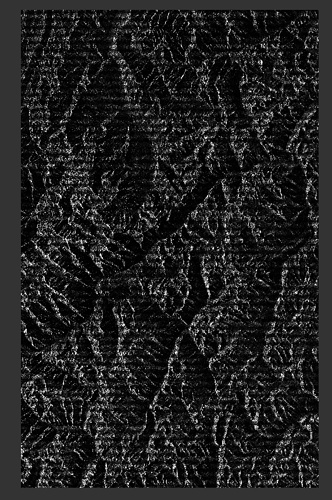 that looks strange indeed but I’m afraid I have no idea where it comes from, sorry.

If that is the ratio-image you are omitting some steps of your processing. You should apply orbits and detect (convert to intensity) before computing the ratio.

Thank you. I will try that.

You meaned the stripes still exist after deburst operation for both real and imaginary imagery？ I also found that situation in my processing procedures. Please E-mail me:wangxc@radi.ac.cn

Yes, I faced this issues with few product. I couldn’t find any way to correct it.

are the stripes already present after the multi-looking?

Yes. The stripping is present after multilooking.

sorry, I meant before the multi-looking.