I wanted to apply C2RSS processors to S2MSI. But C2RSS required resampled S2MSI data.
So I tried to resample images but I got error that the tile offset is < 0.
What should I check and how to fix it? 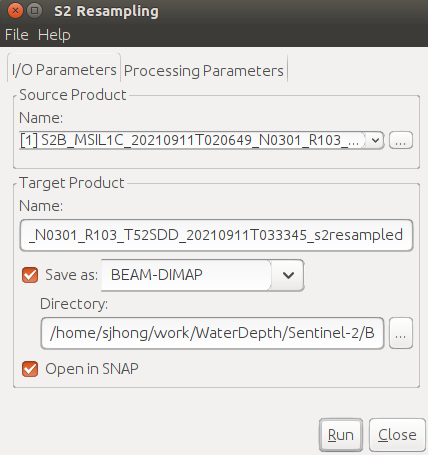 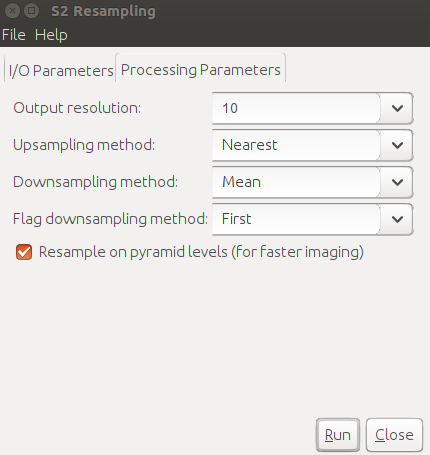 I think snap9.0-SNAPSHOT has many other problems.
When I opened different bands, their pixels were same even though the bands were different.
I recommend you to not use snap 9.0 at the moment.

Hello,
Can you please specify how and from where did you use snap 9.0 ??
Also, please refine this:

I think snap9.0-SNAPSHOT has many other problems.

The last official major version is 8.0

Problems that I had
When I import any Sentinel-2 data and open any bands,
the bands which have the same image size with each other display same band image.

When I use “Open RGB Image Window” with Red=B4, Green=B3, Blue=B2,
it display gray image. Because it is actually as the same as Red=B2, Green=B2, Blue=B2
I don’t know if their value is of B2. But every bands have the same pixel value.

The weird thing here is that the “Spectrum View” display correct values of each bands.

Above problems that I had were may just because I made some mistakes while I was installing it.
I wanted to let you know how I installed SNAP 9.0, but I couldn’t find it again.