Hi,
I have a lake boundary and raster file of the same area. In SNAP version 7, I can open the raster then import the shapefile to overlap, using menu: Vector --> Import --> ESRI shapefile.
While I do the same operation with the same files, SNAP version 8 report the following error:

I tried reproject the shapefile to different projection, same issue. Any clue?
Also, I notice SNAP 7/8 both minimizes the window everytime after a successful operation (e…g, open a file), what is wrong? 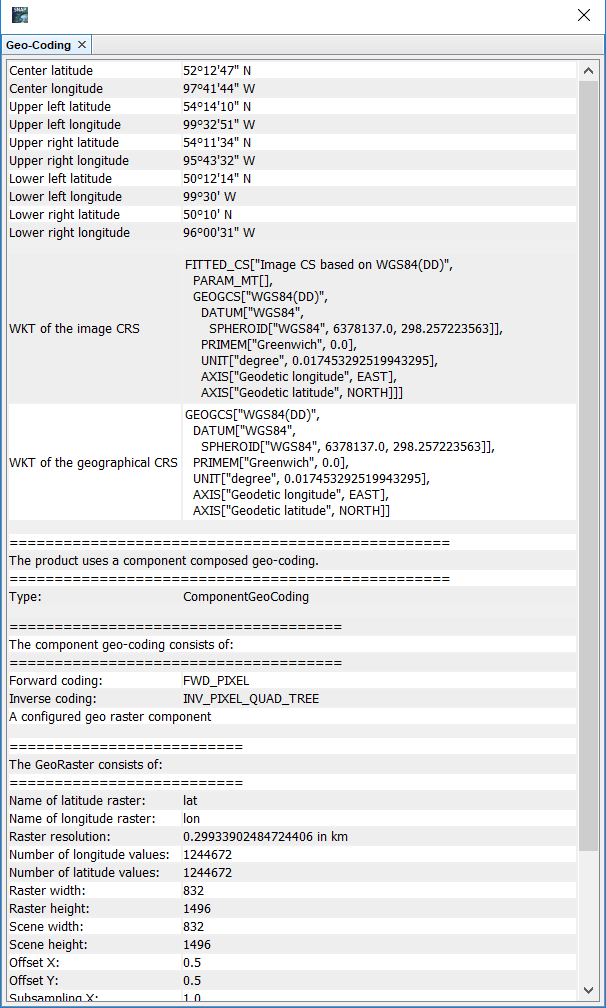 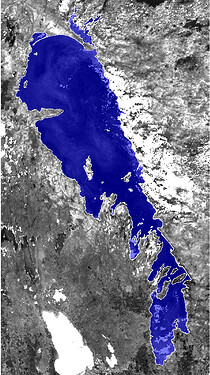 can you please share the shapefile of the lake?

thank you and sorry for the delay. please find the shapefile as attached.
test_shp.zip (679.1 KB)

thank you for sharing.

Also, I notice SNAP 7/8 both minimizes the window everytime after a successful operation (e…g, open a file), what is wrong?

This happens at my computer as well - should not cause an error.

But I receive the same message in SNAP 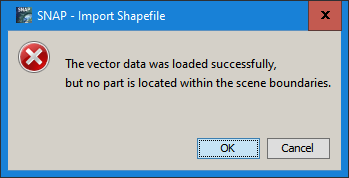 However, when I apply a small buffer to the polygon, everything works. There might be some sliver geometries or invalid definitions which are causing the problem.

I ran “fix geometries” by QGIS on the file and it works as well, please try: LakeWinnipeg_WGS84.zip (697.7 KB) 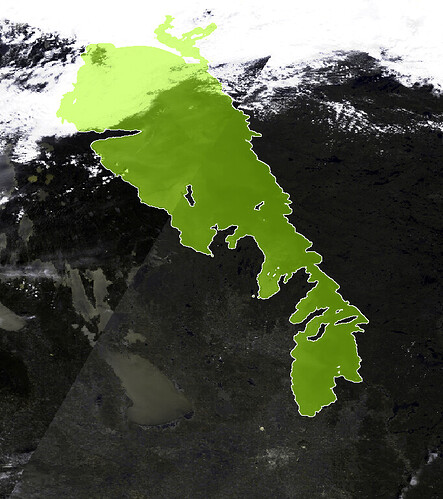 Oh, Thank you Braun for the help ! and let me try it as well! I did not think of the geometry issue, as I seems to able to open in SNAP 7 without a problem from myside.
Chui,