Why is there an extra phase after I apply Terrain correction?
(stripes throughout the interferogram)?
The same thing happens if I apply ellipsoid correction. 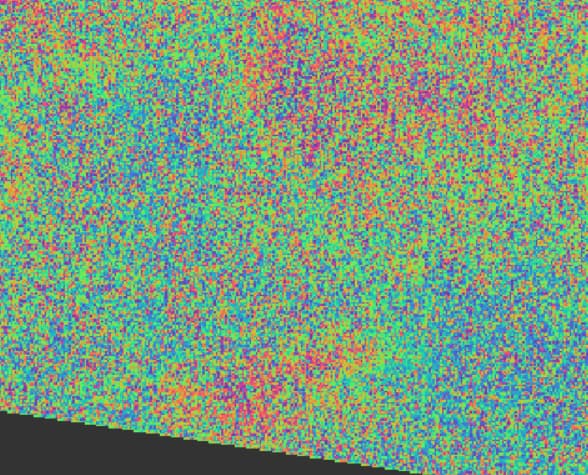 I think it might be caused by a DEM. Which DEM did you use? Did you try to use another DEM?

Probably a resampling issue, can you please try with nearest neighbor for the raster bands? DEM resampling can remain bilinear.