I would like to know if ICOR algorithm includes sun glint correction over the ocean.

Furthermore it should be noted that ICOR should not be applied to pure water scenes (such as oceans) as ICOR requires some land pixels for the retrieval of the aerosol optical thickness.

I have a more conceptual question related to interpreting sun glint from images that I was hoping someone could provide insight on:

I’v attached two snapshots of S-2 L1C images over a Lake I’m interested in (these snapshots are from Earth Engine). In the 1st, the lake appears to be a bit hazy, and the second image I believe is strongly affected by sun glint. You can also see patterns from boats in the Lake - I am guessing the surface waves from the boats’ wakes are causing addition glint.

Thanks for you insights,
Courtney 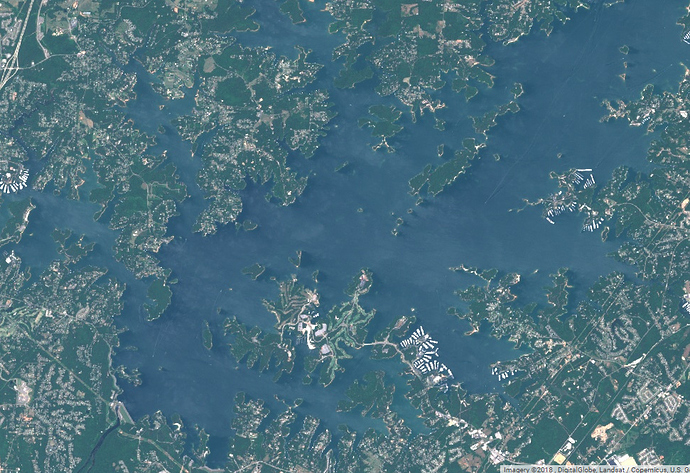 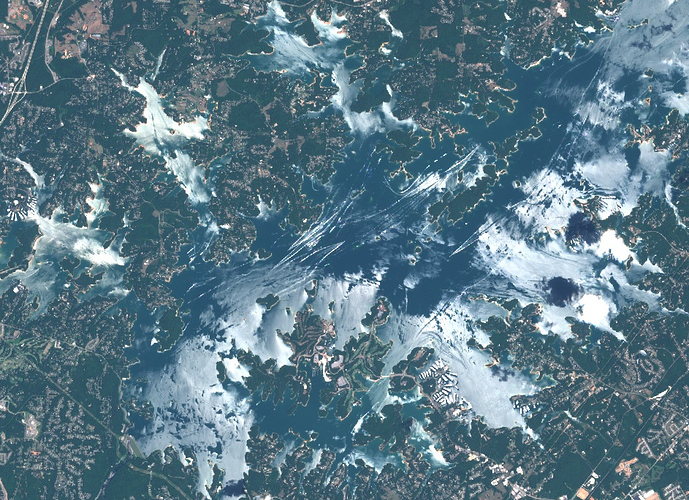 I read in this paper that sun glint correction will be added to the next version of iCOR. Is this still a goal? Any approximate timeline on this?

This is still ongoing. At the moment it is still unclear if it will be included in the next release of iCOR.

Dear cdvittorio,
I just stepped in your post and I find your questions really well posed and interesting and I’m sorry you didn’t get any answer in this forum. I’m facing a similar issue with the S2 imagery of a lake in Paraguay. Have you received answers out from this forum? Id be super grateful if you could help me to shed a little light on this peculiar and very interesting phenomenon.
Thanks and regards
FH