Really appreciate for your help!!! 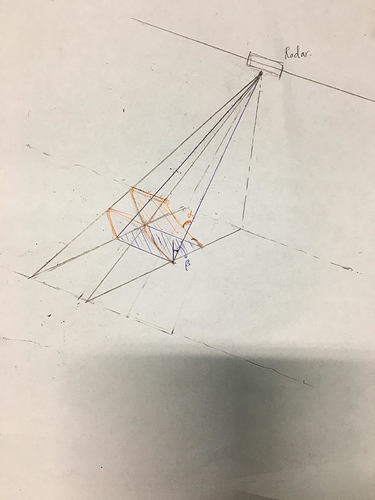 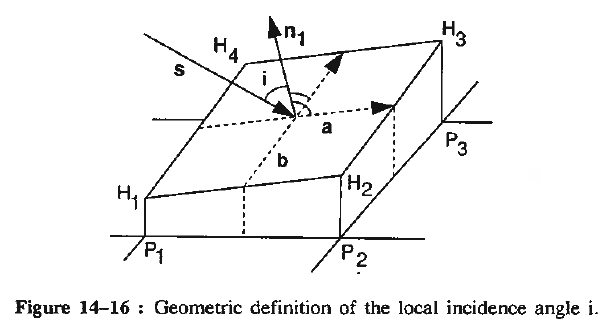 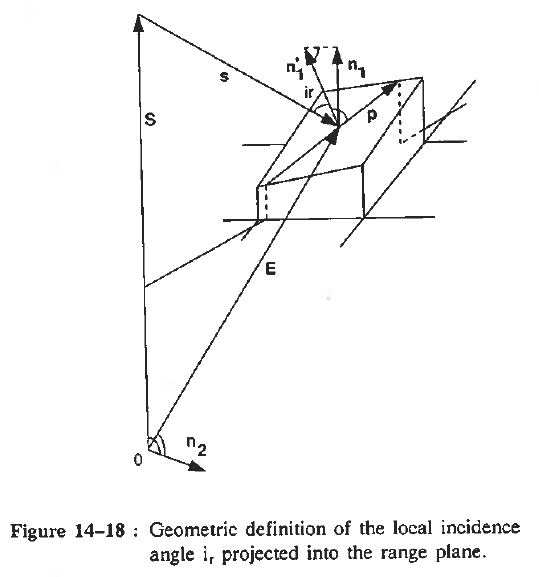 what is the range plane in this context?

Range plane is the plane formed by the satellite, target and earth center

Hello @jun_lu
I ask if there are papers about the application of Incidence Angle change detection and its role in archaeological buried/hidden features.

I am sorry that I don’t have papers in the area that you wanted. Generally, before we use the SAR images for change detection, we apply the radiometric calibration to the images to eliminate radiometric effects introduced by the incidence angle, the antenna pattern etc. Then the calibrated SAR images can be used in change detection.