The record of values above 1.0 after resampling and reprojection pf beamdimap format of Sentinel 2 images

I downloaded Sentinel 2 level 2a products directly from sentinel 2 online. After resampling and reprojection it contains the pixel values more than 1. I used snap 6.0.9 version to resample and reproject. I want to use BOA reflectance values ranging from 0 to 1 . I like to know the reason for this problem and ways to recov 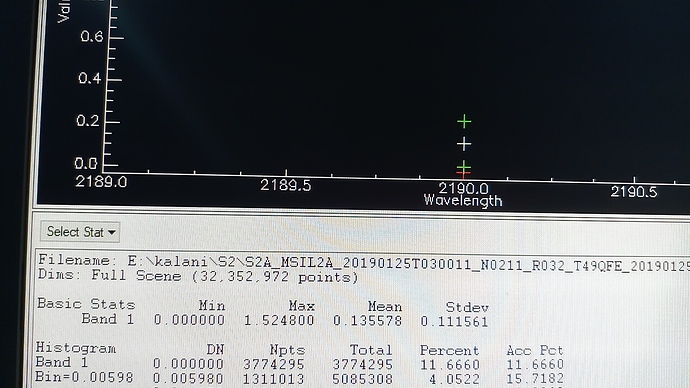 Were there also values larger 1 before the reprojection?
What is the resampling technique (nearest neighbor, bilinear, bicubic) chosen in both steps?

This is the resample parameters. 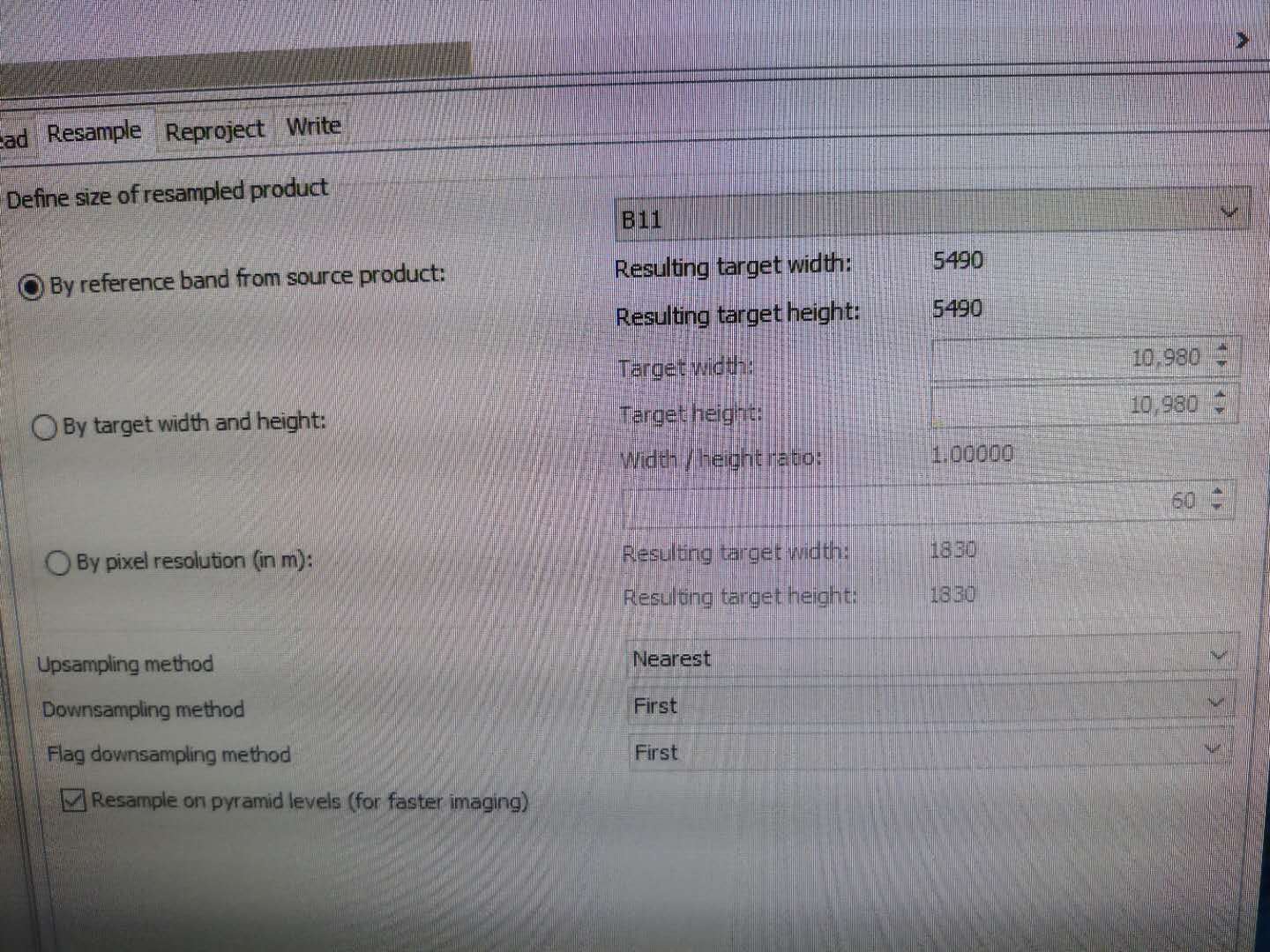 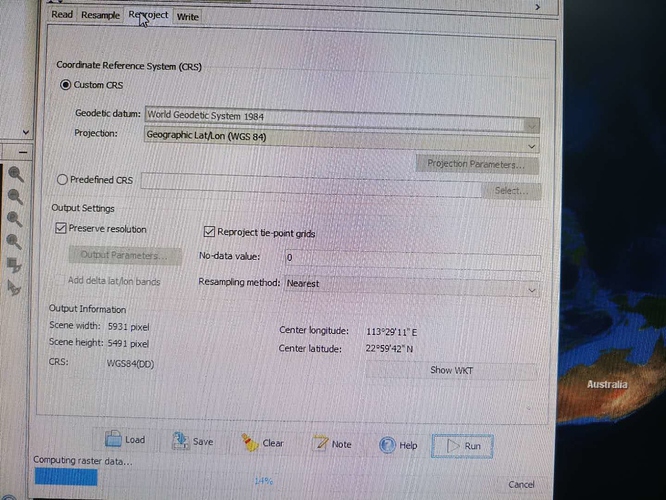 reproject.jpg1440×1080 188 KB
these are the pixel values before reprojection. i think the same values are devided by 10000 to generate the reprojected values. 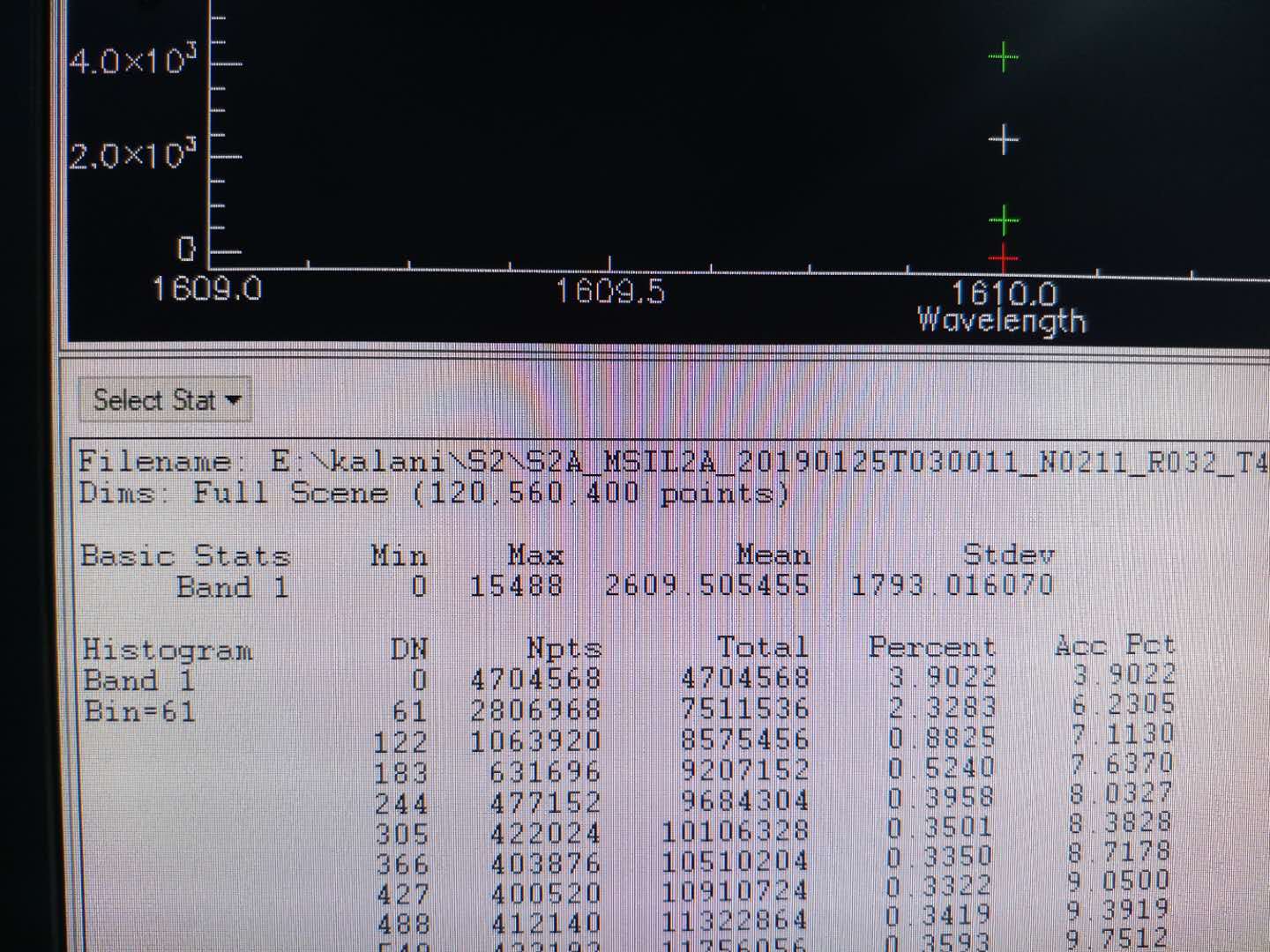 when we are analyzing these images. specially in end member detection is it required to remove these values above 1 because definitely they can be included in the end member clusters.

As @ABraun mentioned above, [quote=“ABraun, post:3, topic:14962”]
Even after calibration there can be values larger 1 on surfaces with strong emmittance (mirrors or bright metals for example)
[/quote]
Similarly could be occurred in landsat, but did you tried up to rascal your image using this equation,

can you please explain this equation specially multiplying by two.

I guess the high values are not introduced by resampling or reprojection but are already in the L2A data.
@ABraun brought up one reason already, another is an overestimation of the BOA reflectance by the atmospheric correction. This can easily happen in mountainous regions. For example, the algorithm assumes for a certain pixel there is a mountain shadow, but there is none. Then the reflectance is overestimated. This can be caused by inaccurate or low-resolution DEM.

While values up to 1.3 or so can be valid, higher values indicate probably that something went wrong.
Setting them to 1 is one option, but maybe it is better to exclude them completely and set them to NaN. How you handle this depends on your use-case and is up to you.

Thank you very much @falahfakhri @ABraun @marpet. it was very important to know the reason and the possible answers.

Here also you could find an example,

Also here you could find something to reason your issue,