TOPSAR-Merge: Source product should not be map projected

However, I have a problem when combine 3 images together using TOP Merge. It said “source product should not be map projected” 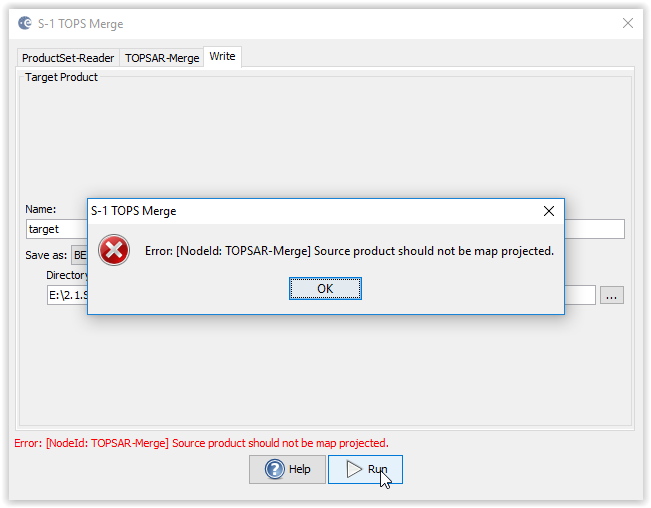 During the previous processing steps you did a terrain correction, this includes a map projection. The merge operation probably needs unprojected inputs. Maybe you do the merge first and then make the terrain correction.
But I’m not a SAR expert.

Dear marpet,
I try to Mosaic 3 sentinel 1- GRDH before applying TC, but error appears like this " string index out of range: -1" 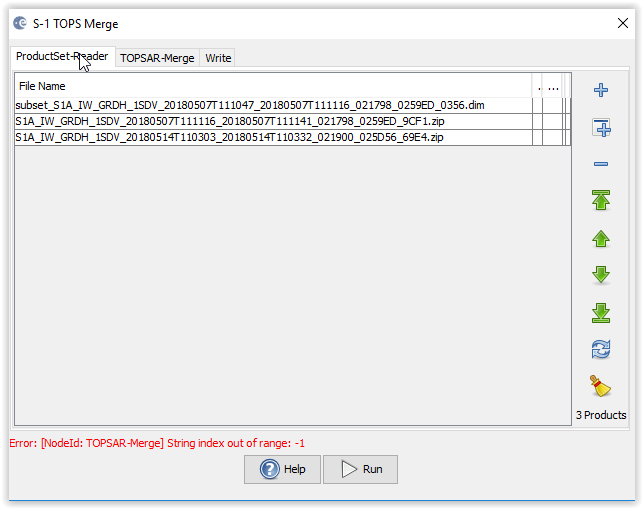 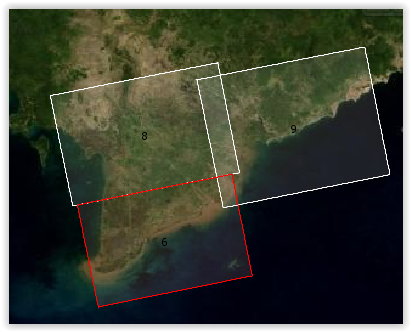 TOPS-merge is for the bursted S-1 SLC products. Try mosaicking instead.

TOPS-Merge is for merge bursted subswaths SLC product. As suggested by @mengdahl you can try mosaicking

I did mosaic using raster/geometric operation/ mosaicking, unfortunately, the output image is black.
I also did mosaic using radar/geometric/SAR-Mosaic to combine 3 adjacent images. This function requires images are not terrain correction. Thus, I use raw images to combine. As a result, there is a line appearance between 3 adjacent images, and one image is brighter than others. 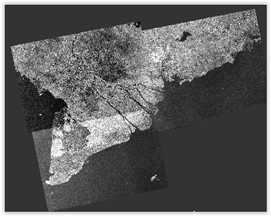 Then I go for radar/ apply orbit/ GRD noise removal. After that using radar/geometric/SAR_Mosaic. it takes for ages to complete, but the result is not much different. 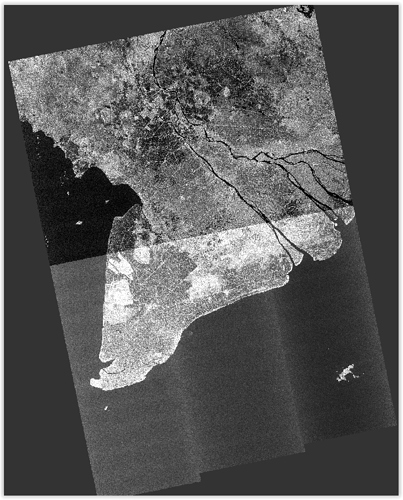 did you select “normalize”? It could be that the histograms of the two images are too different (one has much water, the other has only little areas), so I would uncheck this option and radiometrically calibrate the images before mosaicing. 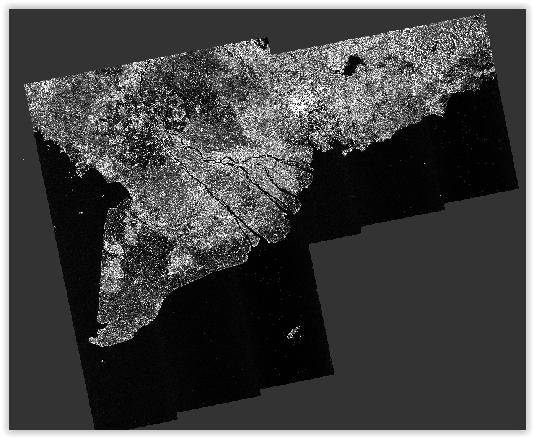