I am getting inconsistent results when using the Geometric --> Range Doppler Terrain Correction to obtain Gamma0 images. The input is S1A IW GRD products. Sometimes the routine works with no issues. Sometimes Gamma0 generation fails and I only get a Sigma0. No errors are reported in this case.

My internet connection is pretty good but I wonder if there is a way to check where the SRTM DEM from auto-download is stored? Is SNAP perhaps looking for a DEM file and failing once it finds that it doesn’t cover the whole scene?

Any inputs would be highly appreciated.

if you have areas outside 60° no SRTM is found. Could this be an explanation? 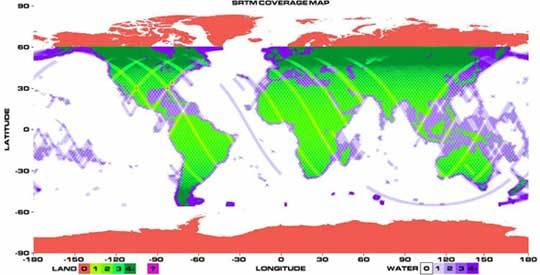 In this case I do have SRTM coverage. Thanks for the suggestion.

. Sometimes the routine works with no issues. Sometimes Gamma0 generation fails and I only get a Sigma0. No errors are reported in this case

are these scenes at the same location in terms of track and frame?

Yes, same location. The routine doesn’t show any errors but the gamma naught band is never produced. It’s making a local incidence angle for me so it’s reading the DEM. I’m currently using that band to calculate gamma naught.

have you tried Calibrating to Beta0 and applying Radiometric Terrain Flattening instead? This produces radiometrically corrected Gamma0.

To export virtual bands right-click and select convert band, then save your product.
Then you van select it under File > Export

Hello, I was able to export the images, thank you.