I would like to merge the items in the Vector Data Container directly in ESA SNAP. Couldn´t do it in QGIS and it wasn´t possible to export the file in ArcMap either or at least the file isn´t in the folder.
See picture.
The actual file is an .scp (from scp-plugin in QGIS). 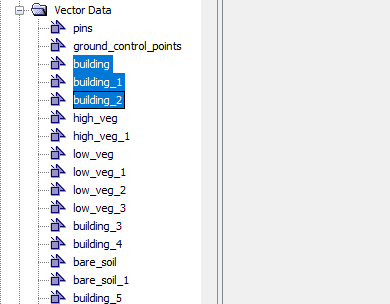 I don’t think it could be done in SNAP , but it’s possible to export each single Vector as shapefile and open all together in QGIS, and it’s possible to merge all, and then import once again to SNAP,

The merging was no success. Actually the problem is that the windows “attributes” in QGIS doesn’t look as a normal list (see below). This attribute table is from the .scp file saved as .shp as the screenshot in SNAP (see conversation before) shows. I don’t really know how to merge them then… I tried to do it with ArcMap and it didn’t work, because I can’t save i properly. What happens is that after saving it, the folder does not contain my saved .shp file. And the import in SNAP isn’t possible. I would prefer to do it in QGIS but as I mentioned, the attributes have a different layout. 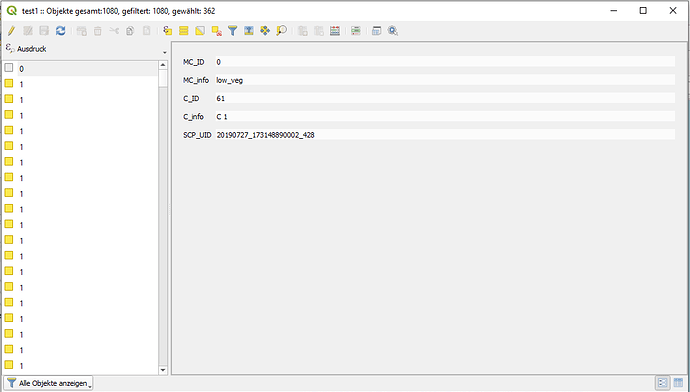 Actually the problem is that the windows “attributes” in QGIS doesn’t look as a normal list (see below).

you can switch back to the normal table view here 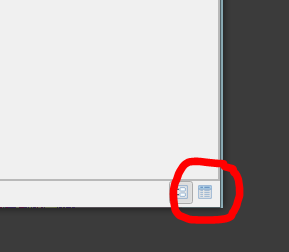 Merging the shapefiles in QGIS using a common attribute should work, maybe also dissolve is an option.

Thanks a lot! Almost embarassing.