Hello all:
When I creating a L2A user product by sen2cor on SNAP,These is a warning like this: 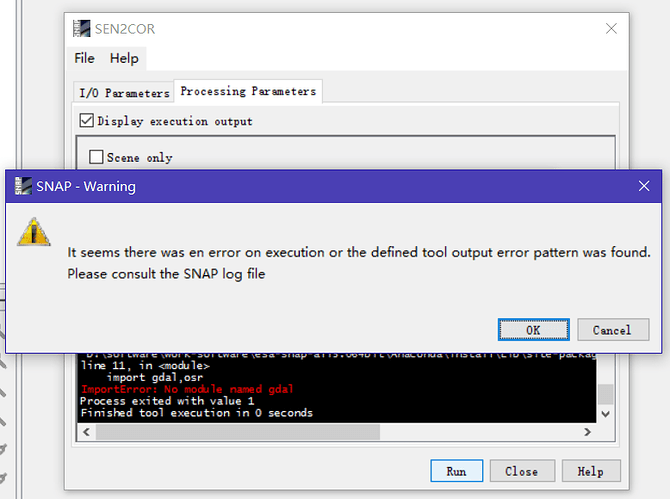 gdal is actually installed with Anaconda2.

Which version of sen2cor do you use?
Did you try the new standalone installer?

Did you check if SNAP uses the correct version of python? Good example is given here: Specify system variable PYTHON_BIN for Sen2Cor

Thanks for your suggestions!
I have changed both the Environment System variables and the variables in SNAP, but the problem still exists, I got the same warning. 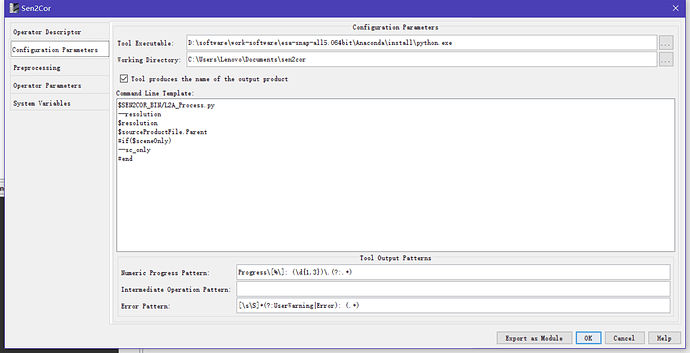 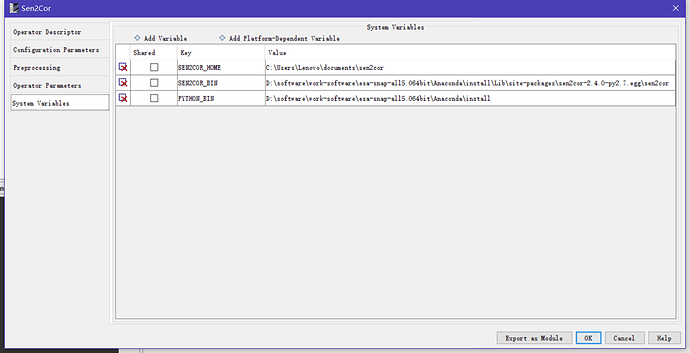 do you have other versions of python installed which may interfere?

Previously, I failed to install the python 2.7 and then re-installed, but it is always the same version…

sometimes python is installed with other software as well, such as QGIS ArcGIS ect.

Have a look at your PATH variable if other python folders are also listed.

Indeed, I found these are other python versions in the SPSS software I installed. 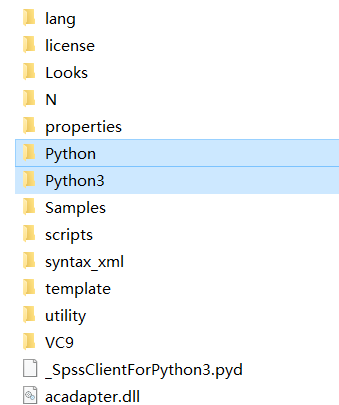 Should I uninstall SPSS?

I don’t think so. If the SPSS python directory is also in your path variable, you can try to remove it from there (temporarily) and see if sen2cor then uses the Anaconda installation.

Did you initially install Anaconda2 from here: 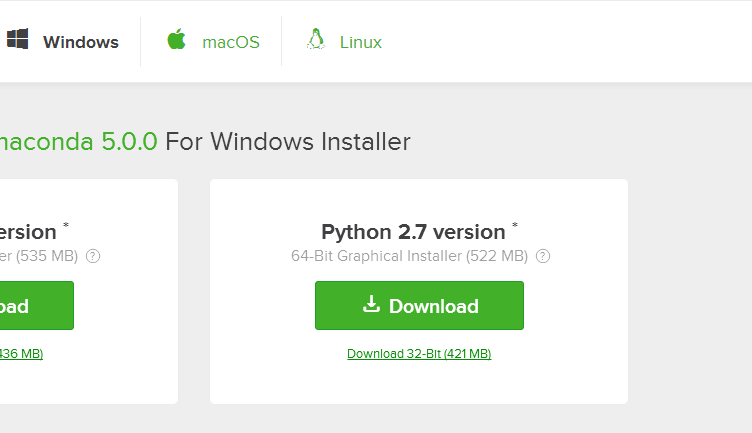 I have removed the path variable about SPSS python, but the same problem still exists: 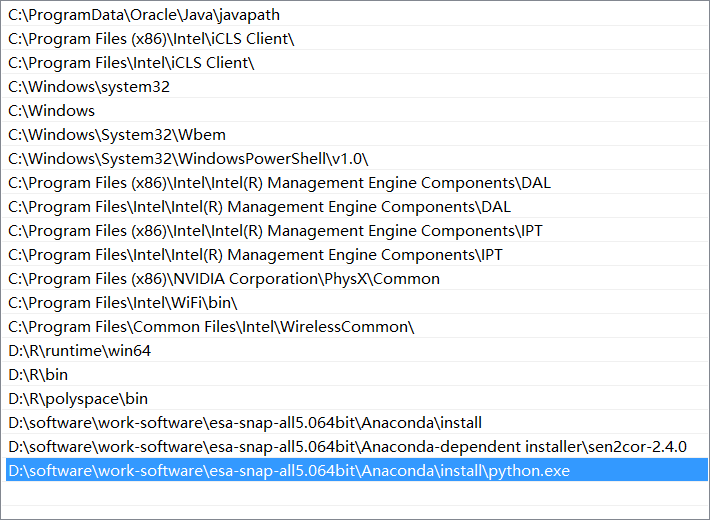 what happens if your type python in your command line?
Python should start, then you can enter import gdal to see if gdal is installed. 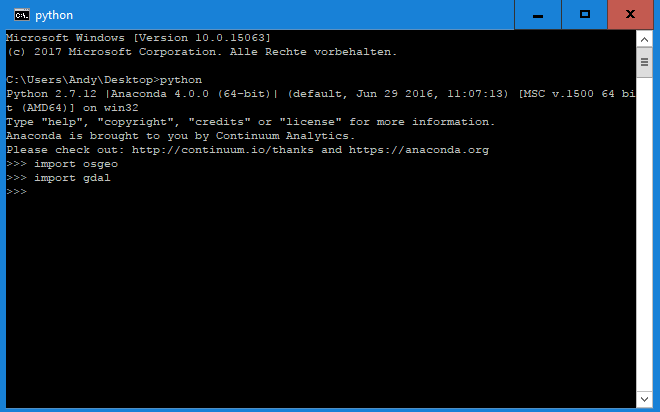 It seems that I did not install gdal…

Should I install gdal next?

yes, you can try conda install gdalin your command line (outside python)

But some other dependencies could be missing as well. If still errors occur, I would recommend uninstalling Anaconda and installing it again in a lower directory, e.g. D:\Anaconda

a clean uninstallation of sen2cor can be done by pip uninstall sen2cor (as long as Anaconda is still installed this command removes all python dependencies)
you can furthermore delete both folders (SEN2COR_HOME), restart your computer and make sure that no files are left in your Anaconda directory. Should be sufficient for a new installation.

When I uninstall the Anaconda,it got a error like this: 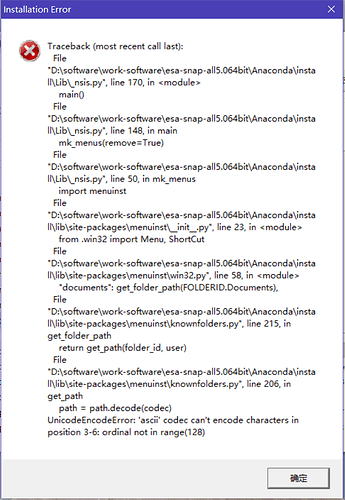 Sorry, I have so many problems…
when I type pip uninstall sen2cor in command line, it always show…Uh, like this meaning: ‘pip’ is not an internal or external command, nor is it a program that can be run or batch file.
I can not uninstall the sen2cor…

this is quite messed up…

You can only use pip as long as Anaconda2 is working properly.
Maybe some of the errors could be prevented in the future if Anaconda wasn’t in a directory with dashes ‘-’

if you don’t have any other option just delete all folders containting Anaconda and sen2cor.

Ah，it is really terrible…
I will listen to you and try to reinstall them.
I am very grateful for all of your help!
If I have problems with the installation of python and sen2cor, I will ask you for help again.
Thank you in advance!