hi,
i have to work with S1 images; but the images that I use are situeted in the Alps, so i have very high shadow. Is there any workflow that can reduce this problem?

any advice?
thanks a lot

i think that the result is with a bad resolution, is it possible? I would to use this image for identify avalanches in the slope… and in this way don’t works… 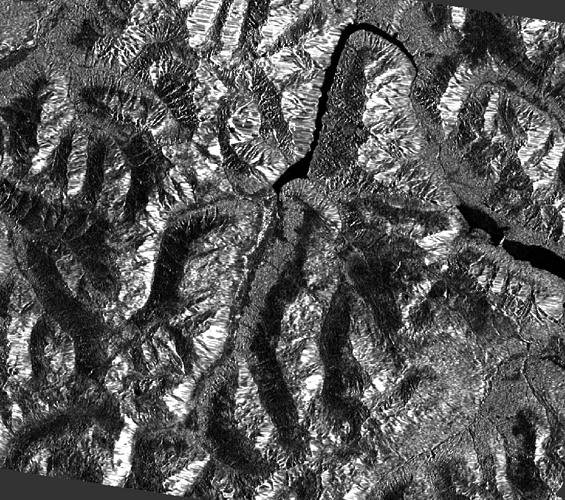 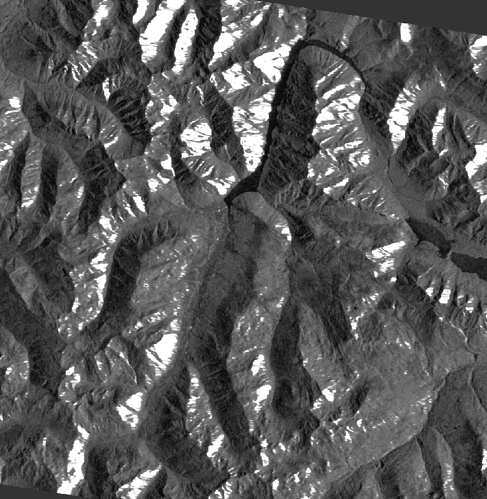 did i do something wrong ?

well, as you see, the over-estimation of slopes towards the sensor is reduced by the terrain flattening, but depending on the quality of the DEM, some new patterns are introduced. Did you select SRTM 1Sec (AutoDownload)? It is often worth comparing which DEM works best. Also, the resampling of the DEM plays a role here. If you have an external DEM of higher quality, you can use it instead to get better results.

But you are right, in some areas, the under-estimation of backscatter at slopes facing away from the sensor (I would not call it “shadow”) has become even worse…

Have you applied speckle filtering on both workflows?

yes I used SRTM 1 sec for the terrain flattening, and for RD terrrain i used the SRTM 3 sec… maybe I wrong here?

and for RD terrrain i used the SRTM 3 sec… maybe I wrong here?

this should actually not affect the image quality.
I agree that the image quality of the workflow without flattening looks better. Maybe you compare with SRTM 3Sec used in the Terrain Flattening. It has a lower spatial resolution (90m instead of 30m) but maybe introduces less noise.

okay, i will try with external DEM

if the images of both directions (ascending and descending) are from a similar date, this is an option.

Select “projected local incidence angle” as an additional output in the RD terrain correction.
Then use the “valid pixel expression” in the band properties to mask out pixels with a certain incidence angle.
Finally you stack both images and create an average (in the stack tools).

If you try it, I would be interested in the results.

okay I will try it, but I don’t know if I can make it.

Moreover, in her opinion, I can try to use only ascending directions, I usually download the images with 12 days between first one and second (because so I obtain the same image). then I mask the pixel too lit, and use the other pixel to study slope. The same workflow I can follow with second image, and so I obtain two images, for example, with only Est esposition.

Insted, if I want to identify the avalanches in Ovest slope, I could use the same workflow with the descendings directions. can it works?

well, if you want to combine ascending and descending images, the temporal gap can be shorter than 12 days, because they do not belong to the same track. If you are lucky you even find images of the same day (one ascending and one descending).

If there are no avalanches on one side, you don’t need to combine images of two directions, of course, and only use the one which shows the areas of interest correctly. 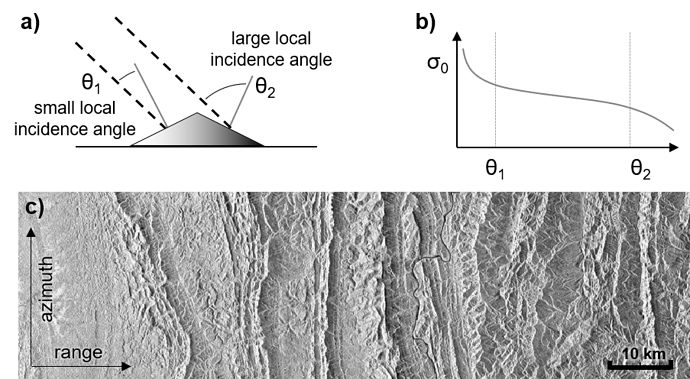 thanks you for your help, it was very useful. i’ll get back to work now and hope to get everithing done.

have a good day.