the image at the bottom explains better what the problem is. That is the results of simple processing with SNAP of a SLC image. The problem does not show up on a second image taken on a different date over the same area.

Before RDTC image do not show any artifacts, then after RDTC the image below shows the results: 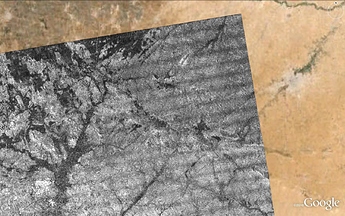 As you can see, image shows some regular striped artifacts parallel to the range direction. The second image looks fine. I am wondering what the problem could be and how to fix this.

Here is the second image which is not showing the issue 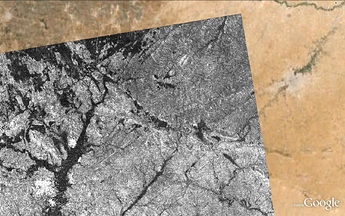 Could you provide more detail of the products? Are they Sentinel-1 SLC products? Did you do any pre-processing before applying Range-Doppler terrain correction?

Both images are Sentinel-1A IW SLC interferometric products and both images have pass through the following processing step list:

I have tried your processing chain but cannot repeat the problem. What version of the toolbox are you using? Were your products acquired in 2016?

I see this old conversation still is unsolved. maybe a year later someone can tell something more.
As seen in image, I have a similar stripe pattern for average-backscatter images. 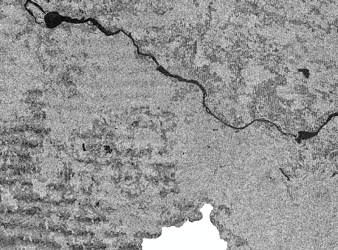 stripes.PNG1213×896 836 KB
Stripes appear in many, almost all, images this summer, so I guess it is not product-related.
In image above, half is orbit 131, half 160. Stripes change their direction all over the image and over time, it might come from sensor? Between temporally different images over one are, stripes sometimes are wider, sometimes narrower, sometimes brighter than other times.

I process all sequential S1 acquisitions. Maybe stripes come from S1A or S1B? On stack averaging step, also maximum backscatter between two dates is calculated, but no stripes there.

Maybe stripes are created by incorrect processing sequence? Perhaps somebody can suggest.

Are you using the phase for something or why use SLC-data?

That striping is strange, could you check if it’s there

Thank you for suggestions, I tried them.
Looks like that striping comes from stack averaging. Multi-looking or terrain correction just made them denser. 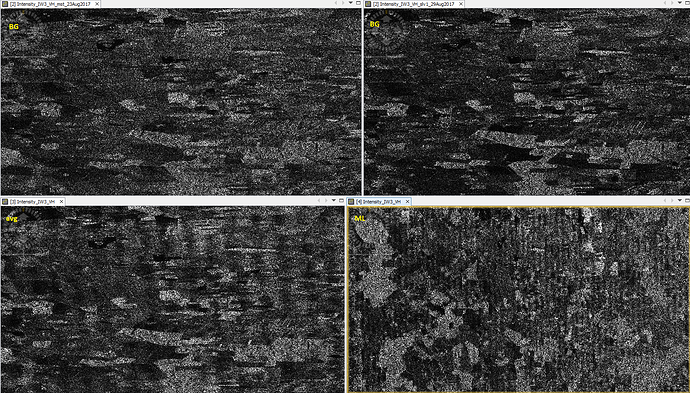 That is odd, are you saying that none of the individual scenes is striped, but their average is?

Yes, source bands look normal but their average has stripes.

I’m still curious, what causes these stripes. As far as I understand, image shouldn’t have these independently of order of processing steps.

Could you document how to recreate the bug? In other words name the products and post the graph as this is something that we should investigate. It’s possible that Stack Averaging is doing something (resampling again?) in a way that is not suitable for complex products.

Please specify the data set that you have used and the detailed processing steps. We will try to reproduce the problem on our computer and debug it.

For what it’s worth, I encountered the same problem when applying range doppler terrain correction with bilinear or bicubic interpolation and SRTM 3Sec. Using BISINC_21_POINT for image and DEM resampling solved the issue, at least for my test data set.

I have similar problem. When I made Range-Doppler Terrain Correction via using external DEM, it is created vertical stripes. How can I solve this problem? I tried several interpolation methods but ı couldnt solve. 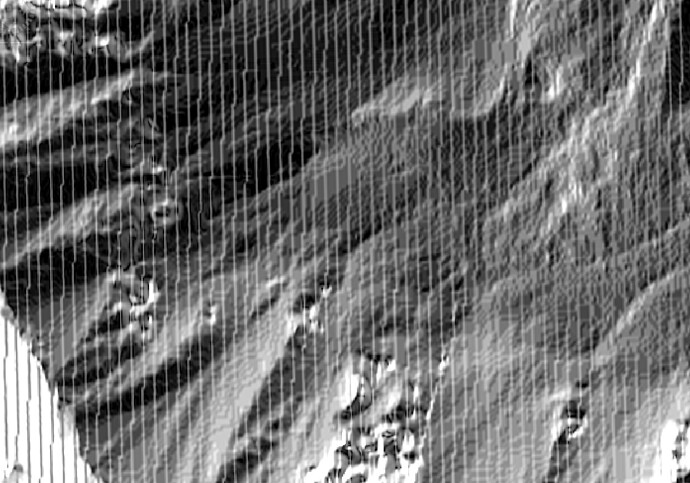 which “DEM resampling” did you select during the Terrain Correction?

First of all, I apologize for forgetting to write. This data is the “local incidence angle” data. I need to use it.
DEM has no problem.
I used firstly Billinear interpolation but when try bicubic or nearest neighbor interpolations, result didnt change.