Hello, i am trying to determine the deformation caused by an earthquake in our study area. I have already made the displacement map but i am not sure if the results are reliable since their are displacement values on areas covered by the sea.
I am relatively new to InSAR processing so any response would be of great help. Thank you!

Please have a look at this tutorial: Displacement mappping with Sentinel-1, especially the notes on limitations and the selection of suitable images.
Based on your coherence it does not make much sense to derive coherence for such large areas while only the small part at the coast has a coherent phase signal. Accordingly, the unwrapping produced random results.

You can mask out the water areas in the final Range Doppler Terrain Correction step, but this does not solve the problem of low phase quality.

Does masking out areas with low coherence before unwrapping help? If not, what can you suggest I should do? The image pair I used is the shortest possible time interval available on Sentinel before and after the earthquake happened. Thanks for your reply!

you could technically mask out low coherence areas (described here: Is it the right way to create mask for phase unwrapping?), but this would leave you with the small coastal area.

I’m afraid, there is too much vegetation in your area which causes phase decorrelation. Even if the images were only two days apart, the coherence would probably look the same. Unfortunately, DInSAR has its limits over vegetated areas.

The high coherence in the coastal area is the one i would like to focus on. I have masked the low coherence areas using this procedure,

However, after unwrapping there are displacement values on the masked areas. I would like to ask if the masking procedure that i did helped in unwrapping or it didnt have any effect on the results at all. Thanks!

It really depends on the size of the low coherence areas. If they are too large, the unwrapping will still put values in there.

I tested the I named above yesterday in a different context. If the interferogram quality is below a certain quality it produces random results.

I tried using another method by creating a polygon around the high coherence coastal area and using it as a subset vector. 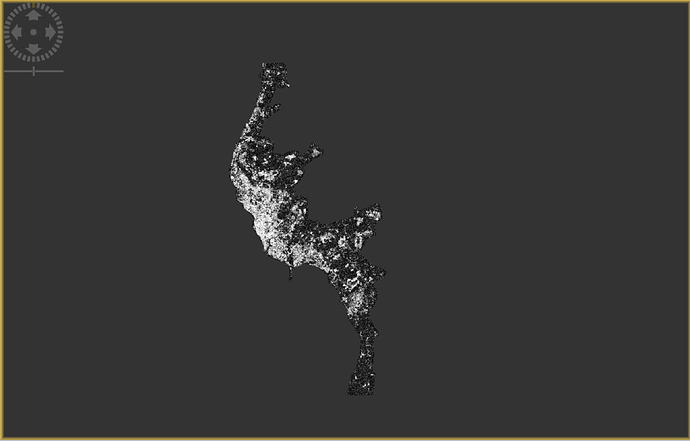 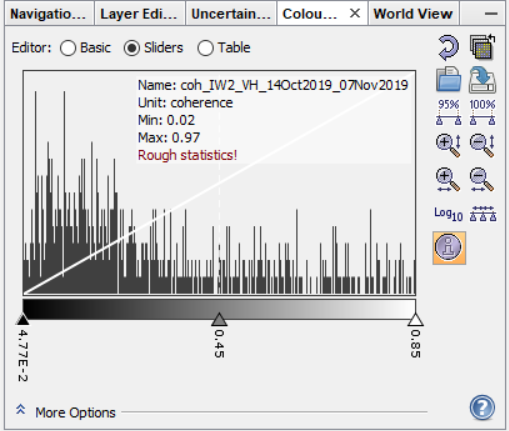 this will surely reduce the risk of unwrapping errors - give it a try!