I am trying to export a Sentinel-2 (MSI) image which I downloaded as RGB and converted to NDVI (Bands B4 and B8).

When exporting to KMZ (for Google Earth), it says the “Product has to be in Lat/Lon projrction”.

Which steps have to be performed to convert to Lat/Lon ? 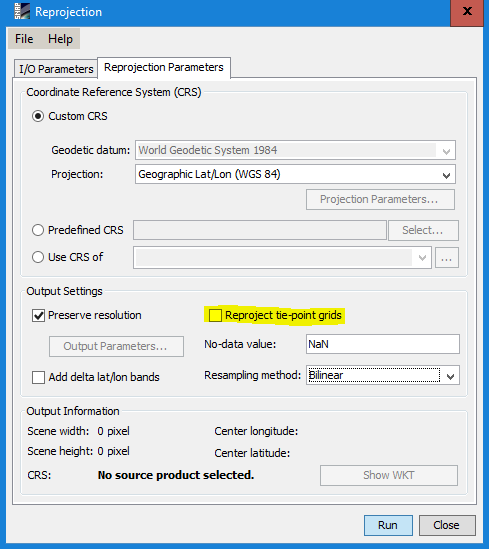 Thx. ABraun. I am trying to Export a KMZ of the NDVI scene of a certain area on the SNAP screen, but after Resampling and Reprojection (thx. for your comment on the tie-points, I had it “set” and it took forever to process…) to WGS84, it seems to Export the entire image which I downloaded.
How exactly to perform a partial export to KMZ (Export of the image, gives the displayed image only, as I need) ? 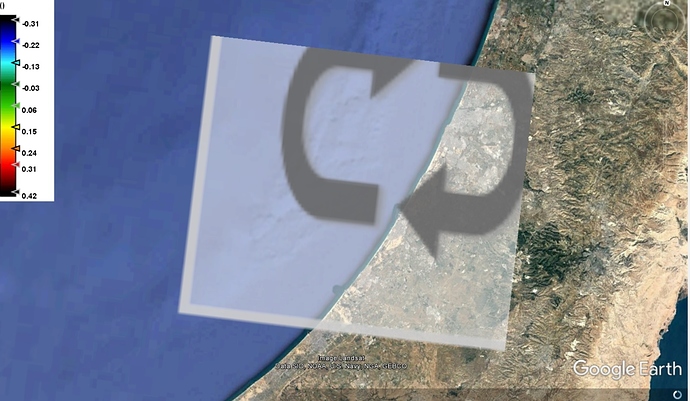 you can make a subset after reprojecting to WGS84.

Zoom to your desired area. Right click > Export subset from view
A new image is created. Export it as KMZ and it will only be the subset. 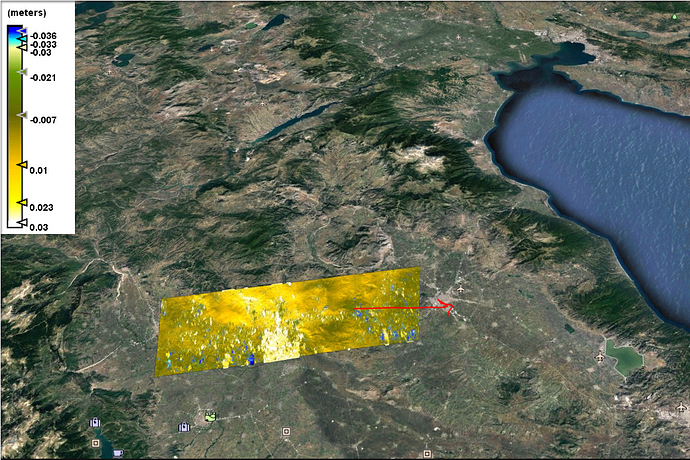 was your data projected before? Which coordinate reference systems (source and target) did you choose?

Yes the data was projected, and WGS84,

what was the original coordinate reference system before reprojection to WGS84?

I didn’t change it, it was from the beginning WGS84

Then something went wrong in the pre-processing. Did you use SLC or GRDH data? What were your steps?

My steps Sequence are,

Nothing in there (other than the coregistration for the slave images) should change the positions. Could you try TC on the master product and export to KMZ to see that it is ok. 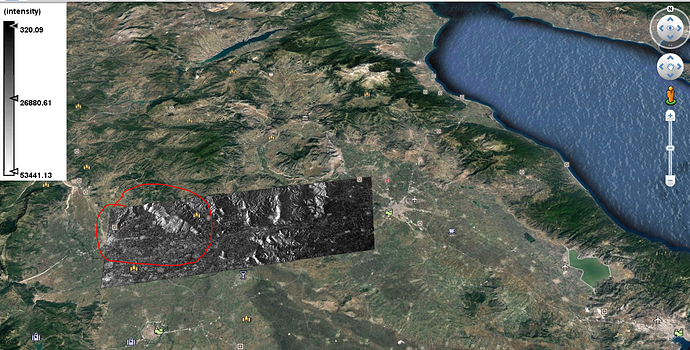 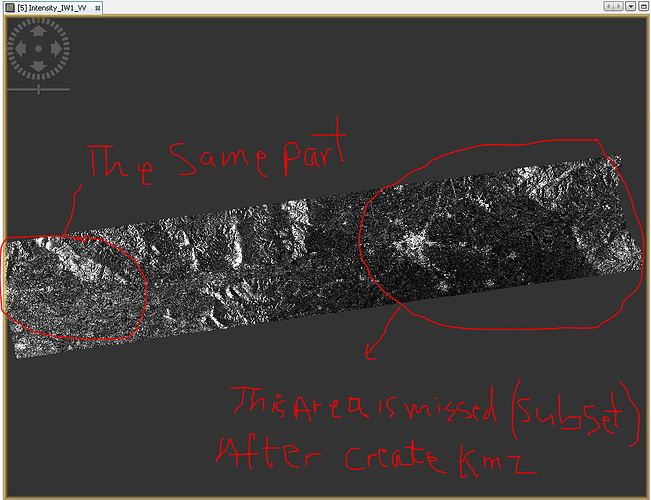 and then I created multilook image and TC, … Create KMZ

was the missing part there after the Terrain correction? It could be that there was no elevation information available.

Yes, It is available after TC. But it missed after creating KMZ

Create KMZ to the all bursts of one IW, goes fit as following, but in case of creating KMZ for one burst, automatically subset part of the image and shift it as I posted before, Hope to find reason for this issue, 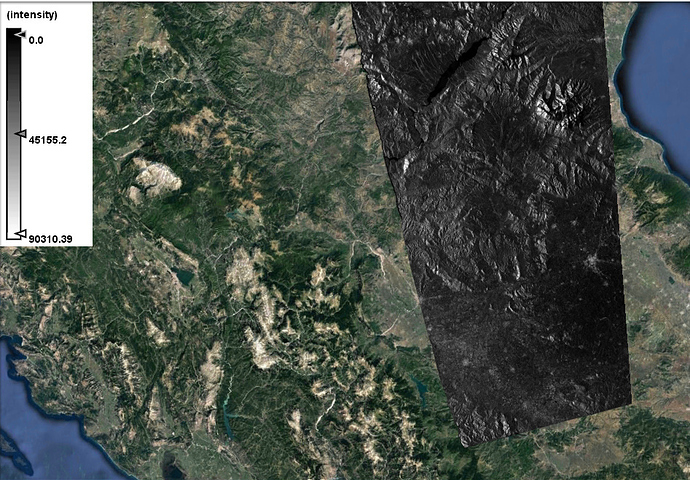 Dear @lveci and @mengdahl and other colleagues in step forum,

No solution for the problem of creating KMZ has been done, since the issue is through on processing one burst and then creating a KMZ the result is not placed in correct position in google map using different study area, for instance the previous area already has been posted in the middle of Greece, However, the following area in Turku Finland, the same error through on processing one burst, the result as I mentioned and the full swath or image there is no problem at all, 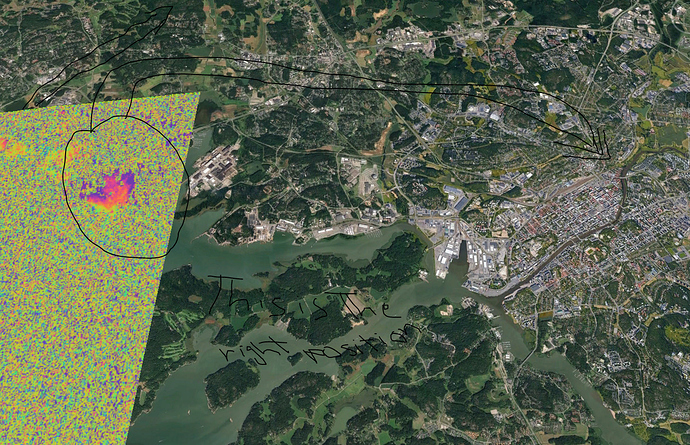 did you apply Range Doppler Terrain Correction to WGS84 before exporting to KMZ?

This an old problem, as I explained process the whole swathes of the three swaths, no similar error is occured.