i’m using snap and i wan to create if possible a SLC image with hh polarisation.
have you any idea about it ?
thank

Please start from the S1TBX tutorials (accessible vie the Help-menu).

Can you please ask more specificly? What data are you using?

Have you had a look at this document?
http://sentinel1.s3.amazonaws.com/docs/S1TBX%20SAR%20Basics%20Tutorial.pdf

Download a product with HH-polarisation in it - it’s already an SLC image.

what data are you using?

In the case you downloaded Sentinel-1 (VV and VH): Polarisations cannot be generated, they are a product of sensor configuration. If no horizontal waves were emmitted by the satellite at the time of image aquisition, it is impossible to get HH information from it.

Sentinel-1 (and many other SAR satellites) only operates in single or dual polarisation. For the polarimetric matrix generation you need quad-polarized data (HH/HV/VH/VV) which is acquired by only few SAR satellites (ALOS, Radarsat, TerraSAR-X).
ALOS PALSAR data can be downloaded for free. But they are only available as archived data between 2007-2011 and 2002-2012 respectively. 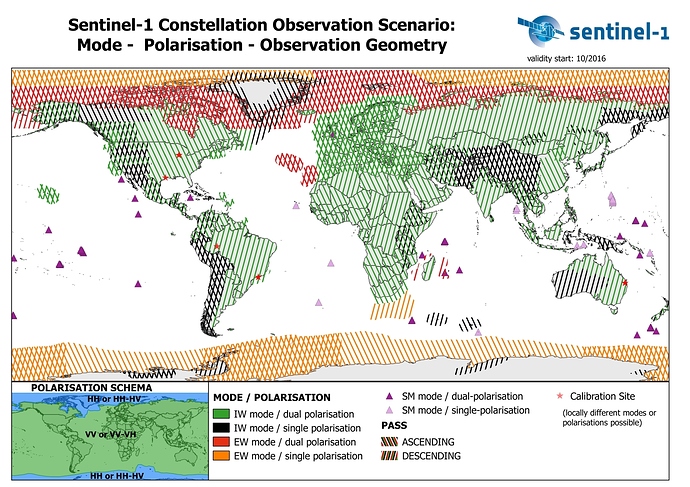 As I understand, you want to create a covariance matrix C2 (if dual pol Sentinel-1 data) or C3 (if quad pol Radarsat-2 or ALOS data)?
You can use the polarimetic matrix generation operator on an SLC containing the HH+HV or all polarizations. 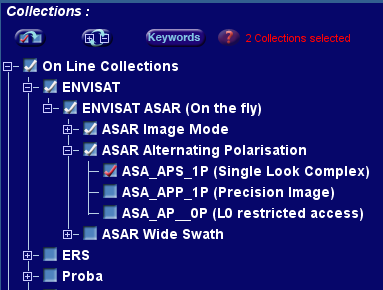 Don’t know how I came to this idea…