It looks like the images are not from the same orbit-track (since the time-difference between them is not a multiple of 12 days).

It looks like the images are not from the same orbit-track (since the time-difference between them is not a multiple of 12 days).

as I understand it is necessary that both images had identical number orbit-track or number relative orbit and Pass direction?

concerning the procedure shown above it is correct? The program itself uses result performance of “Apply Orbit File”, without participation of the user?

You need to update the orbital information using precise state vectors (Apply Orbit operator) then co-register the two products (containing updated orbits) using a DEM to remove any geometrical mis-registration due to topography. You might not have SRTM coverage over your area of interest, in that case use the GETASS DEM in co-registration. Then you may proceed with the offset tracking.
It is preferable to use products from same relative orbit (track). This information can be accessed in the product abstracted metadata (within SNAP) or before downloading the scene from the view product detail option in SciHub.

Dear Sir!
As I understand it is necessary that both images had identical number orbit-track or number relative orbit and Pass direction?
Concerning the procedure shown above it is correct? The program itself uses result performance of “Apply Orbit File”, without participation of the user?
Best regards!
Alex

Thanks for information. I am a beginner in this method therefore some moments are not clear to me. I understand that it is necessary to use results of the previous steps for performance of the following. Therefore in Toolbox it is unclear as result performance of “Apply Orbit File” are used, if in the following step primary images are entered?
Or the program does it automatically?

The inputs for the offset tracking operator are DEM-based co-registered images.
Applying orbits is optional, but usually it is preferable, especially when you are using not-recent scenes for which precise orbits are available (20-days after sensing).

I used offset tracking using S1 A GRD data but it was not producing the velocity map. 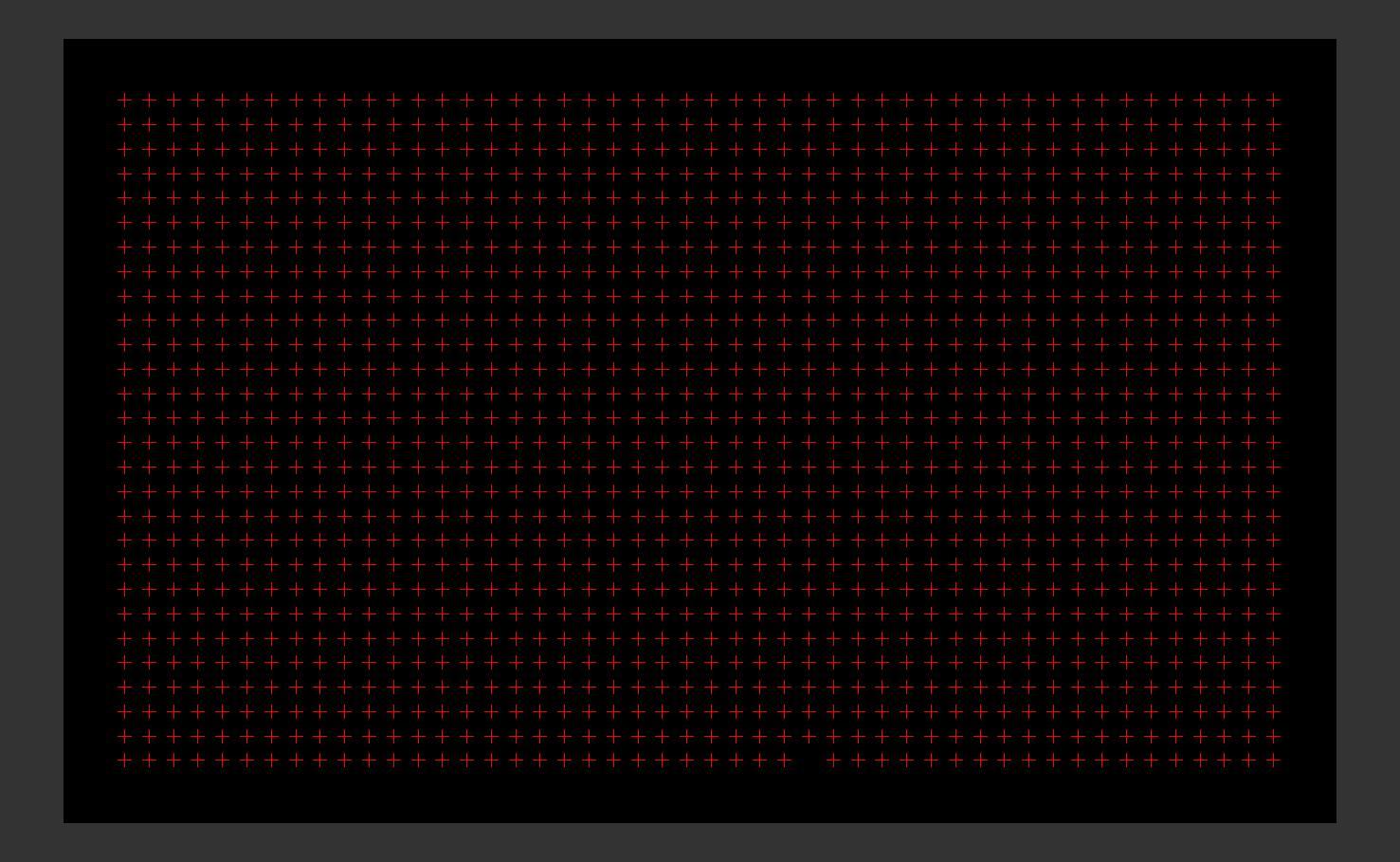 anyone can know why because of it’s like that?

that’s impossible if we don’t know about your input data, which steps you have processed, how big your subset is, ect… Please provide more information.

When I opened this velocity map in NEST, It showing like this, 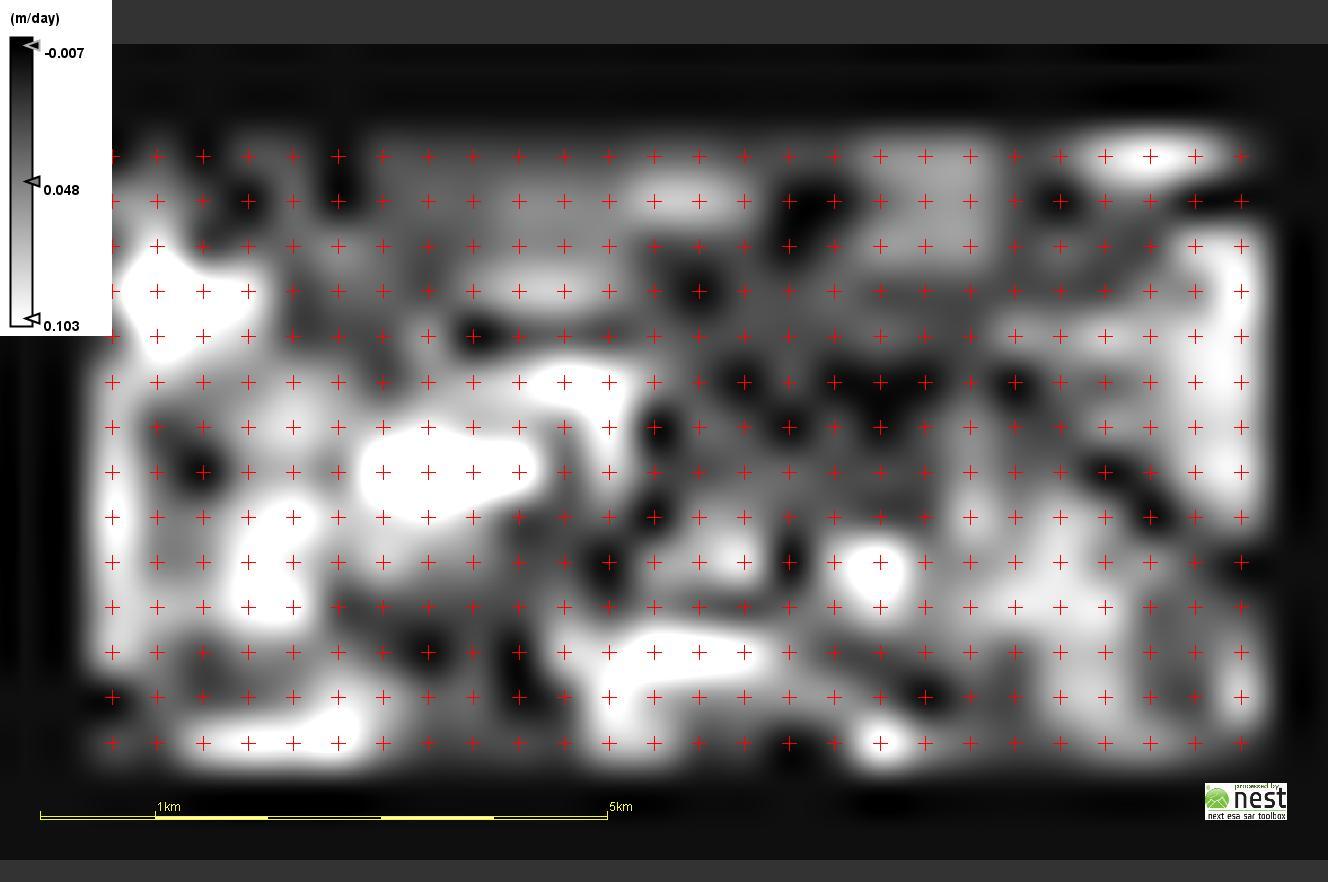 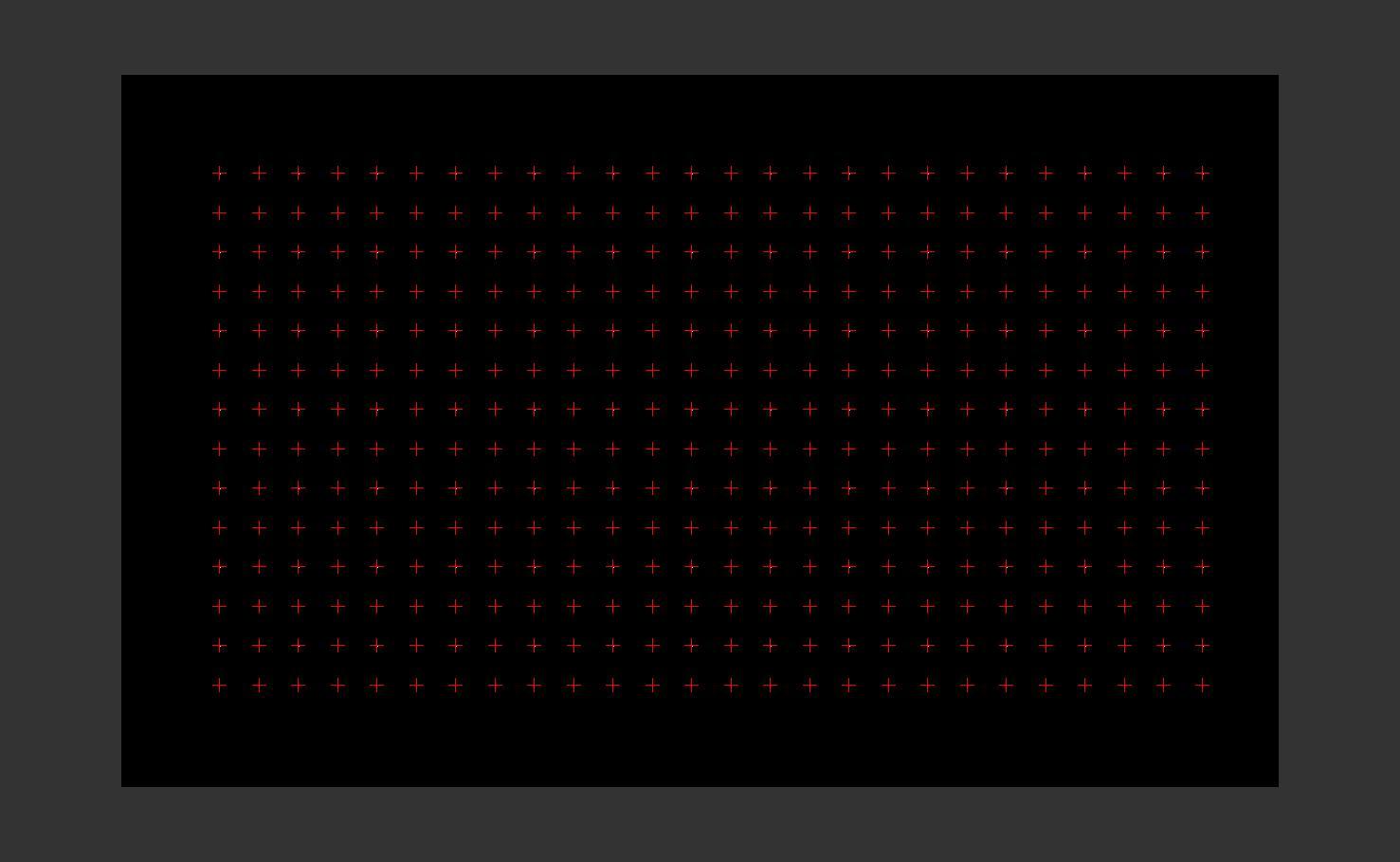 I think the search area is too big. Do you expect change within the whole image?

In the tutorial only the area where change is expected is used:
http://sentinel1.s3.amazonaws.com/docs/S1TBX%20Offset%20Tracking%20Tutorial.pdf

Balu you are probabbly opening mask file. You should opne band. I have used this operator, it works well. However, I follow these steps

Dear Tania,
Did you try with the large area of a glacier? For my case, it’s giving good results only for the small area (2km x 3km)

Dear Tania,
When I am opening band then also it’s not giving velocity map. 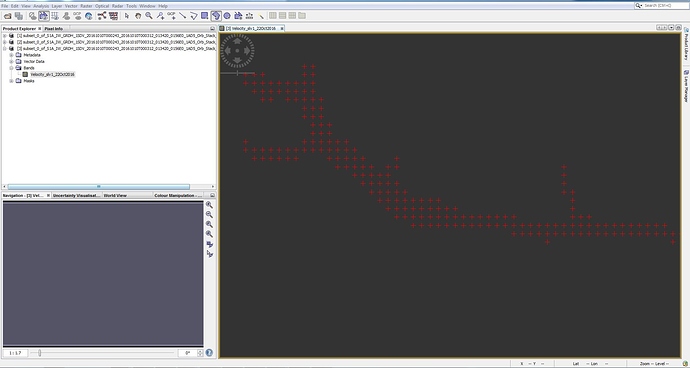 Hi guys, I have geocoded the velocity product and converted to Geotiff and it works pretty well. However, I am not sure how to convert the velocity vectors into ESRI shapefiles.
I have tried couple of ways but the heading (direction) shows the vectors in degree in SAR geometry not the WGS84 geometry. Any clues ?

Do anyone know how to find velocity direction after applying offset tracking tool?

Open the layer manager, click on add (+) and select Offset Tracking Results (or something similar, should be there) 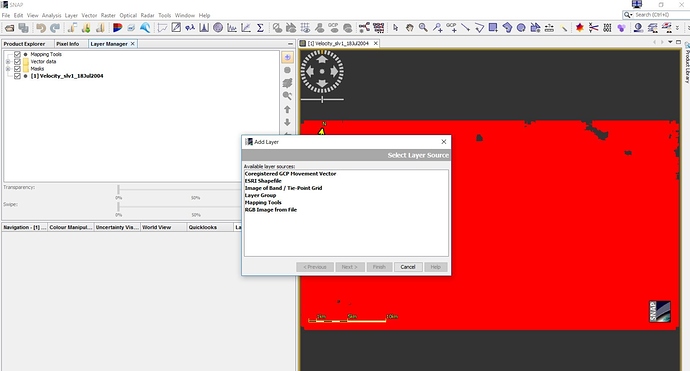 Yes i enabled coregistered GCP movement but it gives results like this which are not helpful for me. 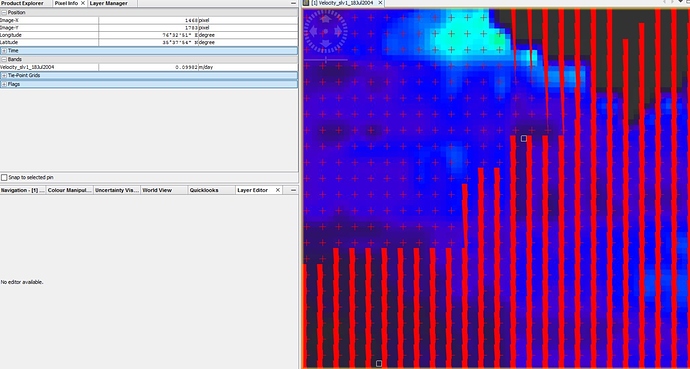 I need direction in terms of degrees. Is there any way to find it?