Product ID, write now i am not having sir , i have asked my friend to forward from institute…
I will give you in some time

for Range Doppler Terrain Correction it is the best choice. For comparison in your study area, I don’t know which of the freely available ones is the most accurate.

These are the product sir 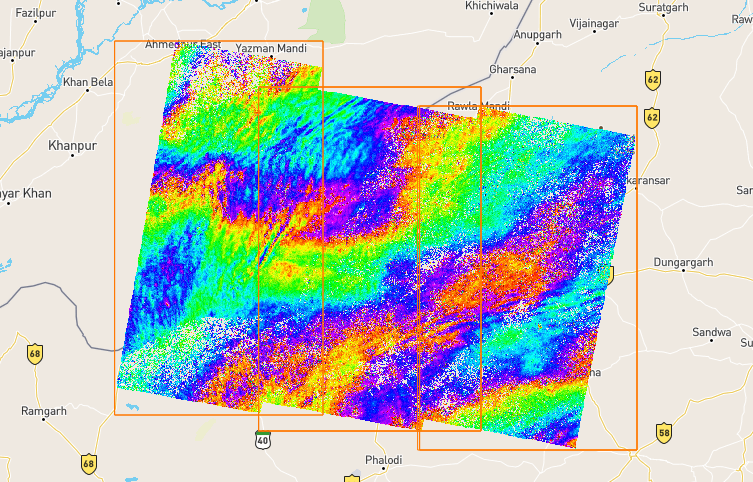 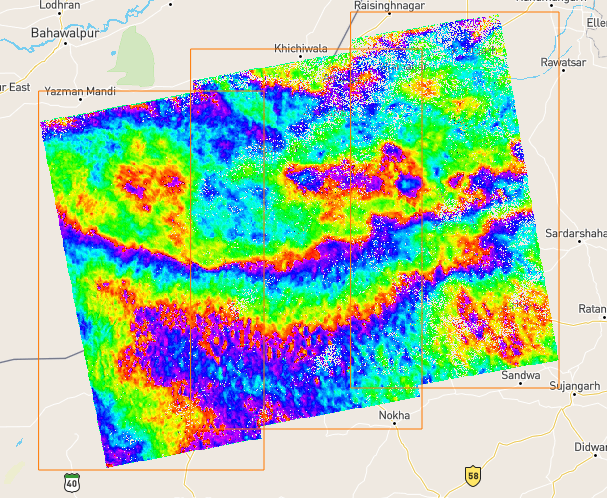 Coherence looks not bad but I miss topographic features which match in both images. Many of them look quite random and typically “wave-like”, such as in the top of descending and in the bottom of desecending interferogram. These structures are very likely caused by InSAR errors and do not represent topography.

So what should I do

I can proceed to generate DEM out of this?

As i have to fuse both passes , so will i be able to get satisfactory results after fusion?

you can try but based on the quality of the interferogram I have doubts that the results will be good. If you fuse two images and the quality of an area is good in one image and bad in the other, it will still be a bad fusion.

You find some good results on how interferograms should look to get usable results: The Order of DEM Creating Steps

But these are one of the very few where it really worked. You should talk to your supervisor and explain that Sentinel-1 is not a good source for DEM processing. Otherwise you might raise unrealistic expectations which you technically cannot fulfill.

Ok sir…and can you also tell me the value of Coherence you used for masking
?

And also sir . i should apply topographic phase removal in this case or not?

And also sir . i should apply topographic phase removal in this case or not?

If you want to extract topographic features (make a DEM) you must not apply it.

The threshold was 0.1, quite low. Testing for one swath makes sense.

if any issue i will let you know once

Sir…You were not getting
Negative values with this right?

when i am doing
Multilooking

Negative values with this right?

I only computed the interferogram, not the actual DEM. But the quality is the same.

The order you posted looks alright. I recomputed this with SNAP tools: 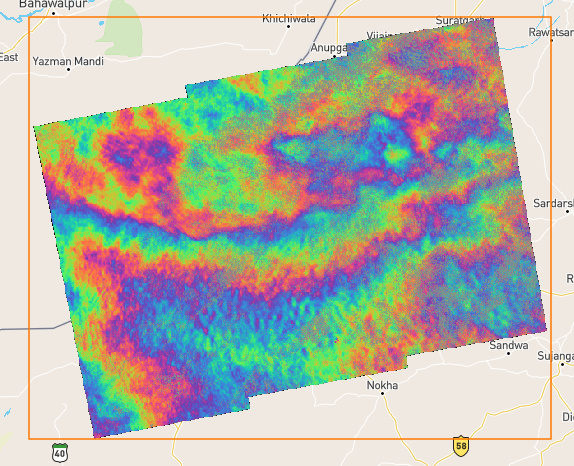 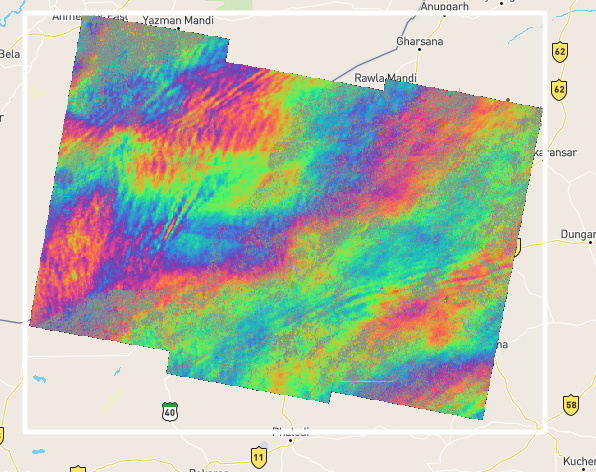 As you see, the patterns are not even the same for the area. The DEMs will be drastically different.

i am on the unwrapping part of 1 swath now, which i forgot to multilooked for descending and didnt do topophase removal

wondering!!
Drastic changes in pattern
because area i choose for both passes are almost same…with same temporal baseline
Only perpendicular baseline is 108m and 113meters for both

now i will not GET NEgative DEM elevation values sir

otherwise it will be a big problem for me:worried:

this looks like something went wrong in the multi-looking 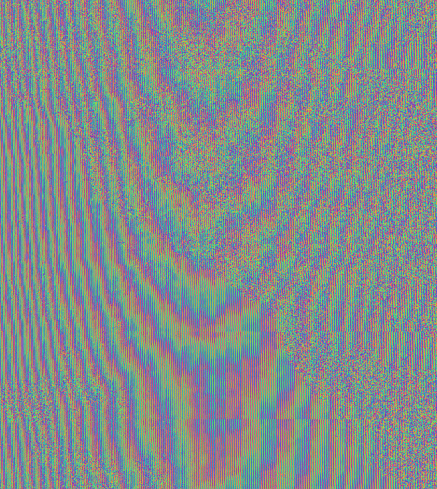 These stripes shouldn’t be there. Please check each product (after the interferogram generation) to see fafter which step they were introduced.

so i should not do multi-look then in this case