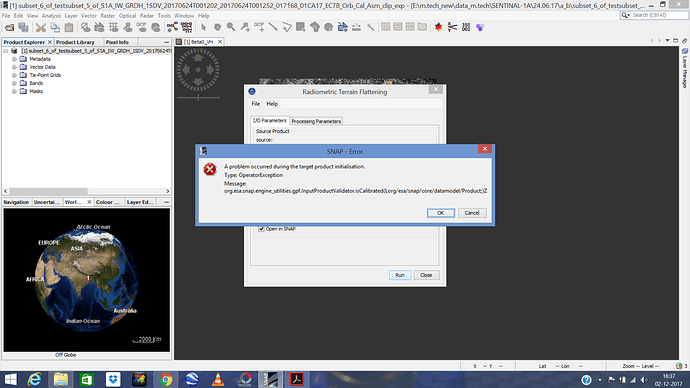 this is the error showing,so what should i do

you have to deburst after calibration.

sir but the deburst is valid for SLV product?
i have run deburst but its poping an error that "deburst is for SLV data

sorry, I didn’t see that you are working on a GRD product.
Then why do you use the slice assembly?

my Area lie in two scene of sentinal 1A data , so to mosaic both data i have done slice assembly.

I think in this case you first have to process each scene individually and then merge them together.

in this sense i have to perform
1.orbit file
2.calibration beta nought
3.terrain flatnning
for every scene sir
but sir i have a question that can i perform slice assembly after the above mention steps

have you selected Beta0 as the input of Terrain Flattening?

yes sir i have done the same

the only thing I could think of (based on your screenshots) would be skipping the multi-looking as Flattening works on slant geometries . You also made various subsets. If leaving out the multi-looking doesn’t work , try to make only one subset before flattening.

okay
sir am i following the right process

Hi sir. i have the same problem. i downloaded and are working on a GRD product of sentinel 1. 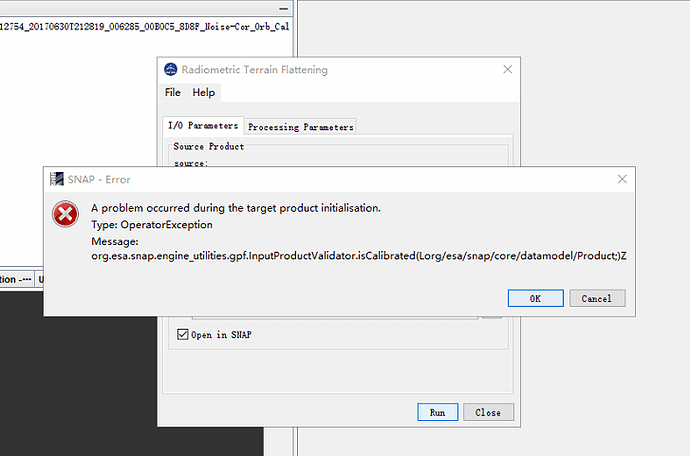 Hi you both that are having problem. Make sure you are no saving in db. That could be why.

Hi,everybody,I downloaded and are working on a SLC product of sentinel 1. 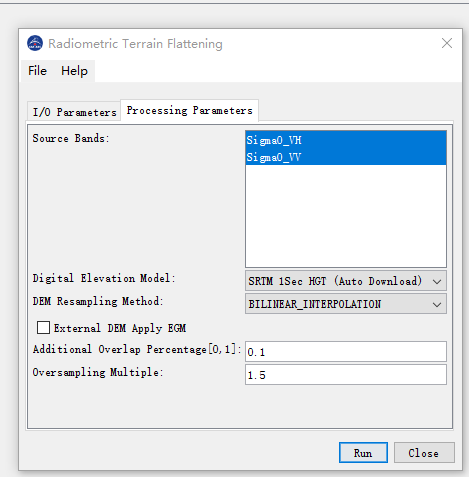 but i got a dummy band after running Terrain Flattenning

Select “Output Beta0” in the Calibration operator, then selecect Beta0 as input bands in the Terrain Flattening.

Thank you so much.I will try again .