I am interested in using the coherence between 2 consecutive (6-day temporal baseline) Sentinel-1 images to look at the temporal changes of scatterers, or ‘phase noise’ as it is referred to in p.12 of the TOPS InSAR tutorial (https://step.esa.int/docs/tutorials/S1TBX%20TOPSAR%20Interferometry%20with%20Sentinel-1%20Tutorial.pdf)

But before going on to filtering, multilooking and terrain correction, I was wondering if in theory at least, including the below steps would help to better constrain coherence to these temporal changes in scatterers:

Any advice would be greatly appreciated!

I thought that subtract flat earth and topo-phase removal have only effects on the interferogram, but not on coherence. But now I see that they are also included in the module “Coherence Estimation”. So I am interested in the answer as well.

I thought it wouldn’t have any effect on coherence as well.

I’m going to attempt the above steps with coherence estimation at the end. I’ll compare the output to the coherence you get out of interferogram generation and post the results.

‘Coherence estimation’ will not accept any interferogram derived product, asking instead for a stack of complex images.

I’m trying to get to grips with why it wouldn’t be possible!

I think you can only derive coherence before interferogram generation while complex information of both parts is still present.

Thanks Andreas! Just to confirm, the complex information includes both phase and amplitude?

The complex information, in I/Q format, is nothing but the amplitude and phase information projected into a cartesian coordinates system

In the figure below, you can visualize r and theta as the amplitude and the phase (respectively) and x and y are the Q and the I 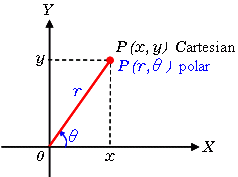 For computations, working in I/Q format is much more suitable

I have get the coherence using two Sentinel-1 SLC images. According to a paper titled “Relating Sentinel-1 Interferometric Coherence to Mowing Events on Grasslands (https://www.mdpi.com/2072-4292/8/10/802)”, additional decorrelation sources have to be taken into account to get temporal derorrelation from this coherence (end of P5).

The paper also mentioned the ways to get rid of other decorrelation sources. But I have several questions on how to get temporal decorrelation from the total coherence.

I have already asked the authors but did not get response. Any help is appreciated. Thanks.

I thought it wouldn’t have any effect on coherence as well.

Hi @ABraun How can we check the coherence before generating the interferogram and how is it different from the one which is used in Band math? As I have used and expression " Coh < 0.4 then NaN else displacement?
Please Anyone help.

you can also run the coherence operator separately to compute the coherence without an interferogram. But in practice it doesn’t take much longer.
The band maths expression just uses the coherence values to mask the result (remove areas of low coherence). It does not produce new information. 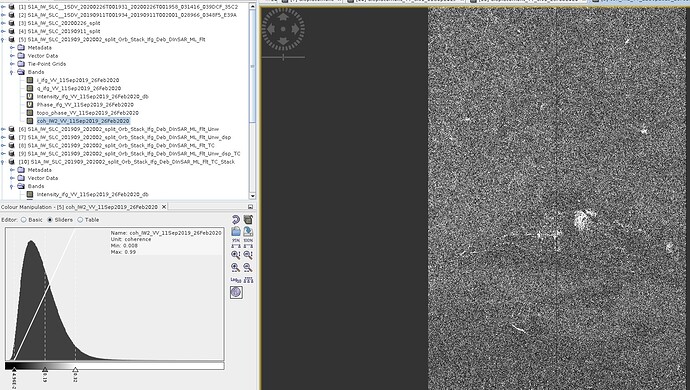 Are you talking about this?
For this interferogram, can we say that the coherence value is more than 0.32

coherence is a pixel information, so it may be more than 0.3 in the small area in the center, but clearly below in the rest of the image (median around 0.1). These are no good conditions for analyzing interferograms.

This image is having 11 cm of subsidence in 6 months 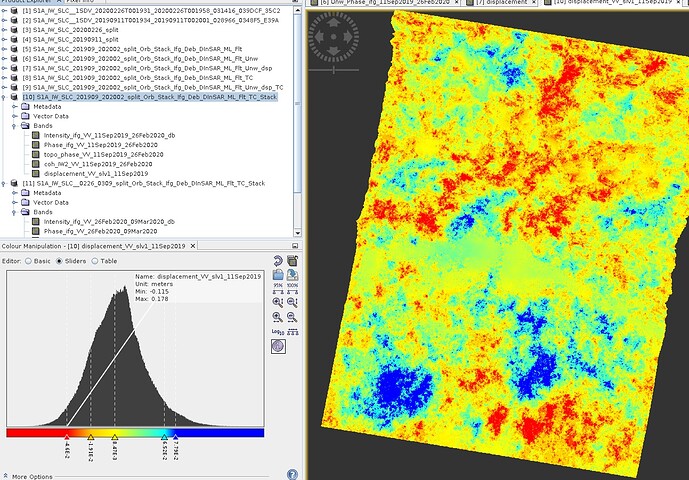 This image is showing 16cm of subsidence in 12 days period. 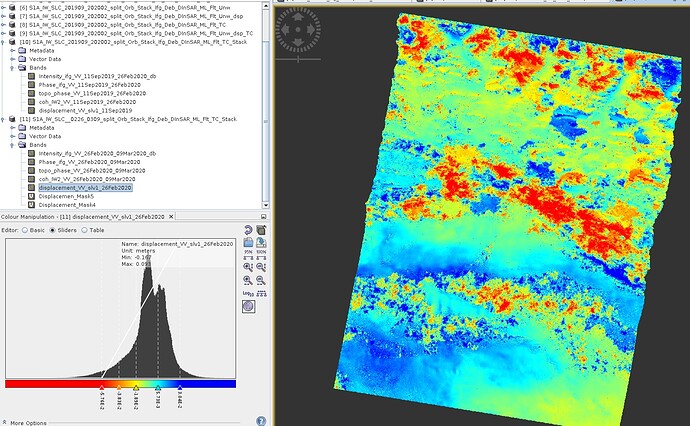 Am I doing the process in right direction?

Image pairs are of same area.

as I said, the coherence is too low in large parts of the area, so the results are not correct. The workflow is suitable, but the data quality does not allow to retrieve accurate results.
What yo usee in in your results are variations caused by atmospheric disturbances and random patterns caused during the unwrapping.

For many regions 6 days of temporal baseline are already too high, because vegetation destroys the interferometric phase signal.

It means, If we process one or two bursts at a time will be good to get best estimation for the subsidence?

I don’t see how this is related to the number of bursts.
The most important thing is to avoid temporal decorrelation by selecting pairs with short temporal baseline, little atmospheric disturbance, and minimized vegetation cover.

Thank you @ABraun for quick and kind reply.

One last question, When I am applying band math expression, then the unit is missing in that result.
How can I get the unit?

And after generating the final displacement product can I remove some part of it from the result? 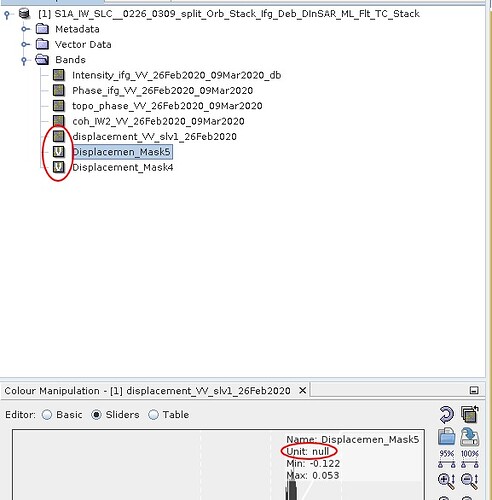 you can add the unit in the band properties (right-click)