this step missed for me all of 10 days work

Yes, as SNAP, StaMPS, and snap2stamps are developed individually, there are many aspects which have evolved over time and were found to require manual adjustment.
It’s nearly impossible to maintain an overview here.

hello. I faced one error which is shown in the below picture while I was using splitting slaves. could you help me? 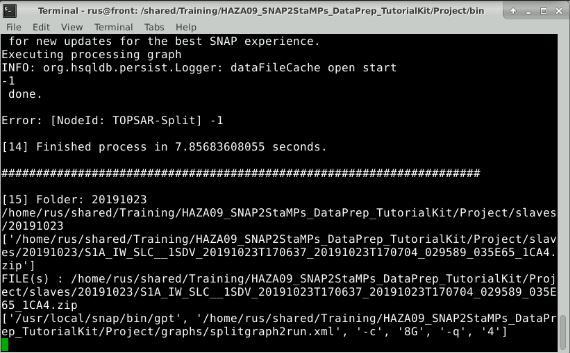 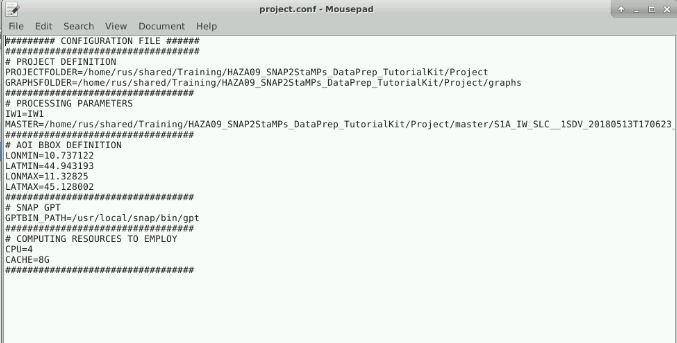 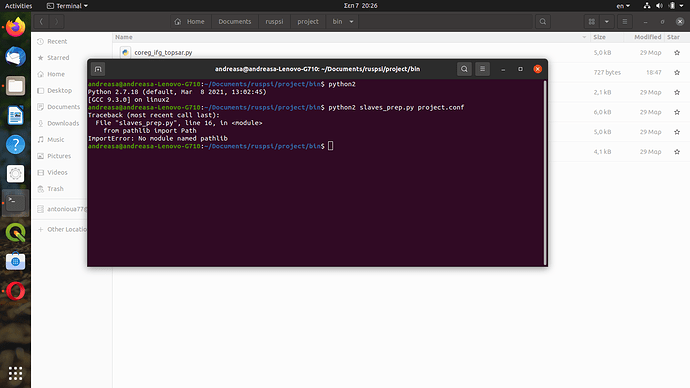 Pathlib was introduced in python3.4, so it should be surprising that it isn’t in Python2.7. There is now pathlib2 for python 2.7 (but some limitations for Windows).

i have install the pathlib2 but still the same

please read the snap2stamps dependencies in the user manual.

How did you install pathlib2? Anaconda advertises a pathlib built from pathlib2, but there may be some differences between the
current package and the original.

but after this tha same error

Does python2 -c 'import pathlib2 as pathlib' run without an error? If this works, you can save copies of the original python files that have from pathlib lines and edit the original files. There may be some differences between the now extinct python2 pathlib and pathlib2 – with luck Snap2Stamps doesn’t use things that changed.

i have this error, @ABraun @mdelgado , can you resolved that? i installed pathlib2 but the error comes up again.

I think you installed pathlib in the root, once try to process in the root.

I think it is a python problem, because I have a virtualbox with ubuntu 21 and it automatically gives me that I have python3.9, I also downloaded python2.7 and then pathlib but it says it is in the python3.9 repository

If you use python 2.7 the pathlib package exists.
New release will support python 3.X etc…
Sorry for the delay on the new release

Right now I am creating a new vbox with ubuntu 18.04 LS to see if it works and to see if it gives me the error previously indicated.
I state that 1 year ago I was using ubuntu 18.04 and I had no problems, then for reasons of space I had to delete it and now I created it with ubuntu 21, but this error occurred.

i read that python 2.7 is no longer supported by ubuntu 20 and 21, so i think my problem is this, i have installed a new version of ubuntu which doesn’t support python2.7 and consequently it creates me that error

No longer supported is not the same as no longer available. Unless your IT staff insist on only using “supported” versions, you should be able to install a distro package for python-2.7 in Ubuntu 20.04.

how do you go about telling him not to insist on using python3.9?

Some IT groups refuse to provide old software versions due to lack of security updates. If you have installed Python 2.7 without using the distro package then you need to arrange a way for Snap2stamps to use your Python 2.7, e.g., by creating a Python virtual environment (venv) and installing required Python modules to the venv. There are Python tutorials that explain how to use venv’s, including installing packages. If you aren’t allowed to use the distro Python 2.7 you can install it without elevated privileges from Python.org or Anaconda.