Hello, I monitor the evolution of vegetation on an agricultural plot and I use images of 3 different orbits that cover the same area. I calculate sigma calibration (VH/VV ) according to time. I notice significant differences between the different orbits. Can you help me figure out where those gaps might be coming from? thank you in advance.
Graphique_Resultat-David.ods (33.6 KB)

There are many reasons for different backscatter of agricultural crops

Hello, many thanks for your answer. In fact, it is a plot of hay that was mowed at the end of April and for which I try to check this date with the evolution of sigma(VH/VV). I am surprised by the variation between the different orbits, especially between ascending and descending orbits.
Thank you

Could you post a clearer plot of what you are seeing? 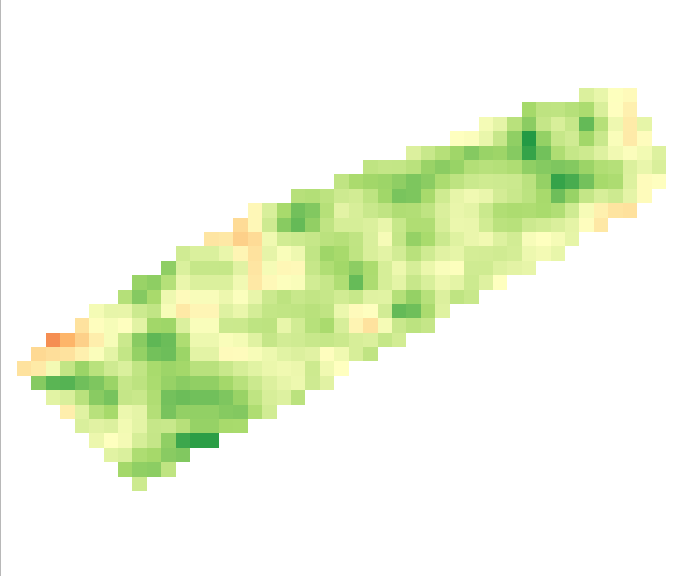 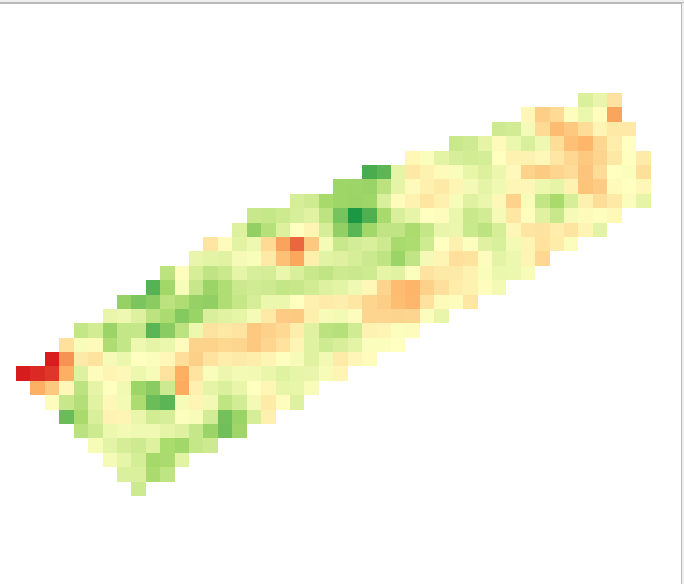 Thank you for your attention.

Here is the geographic coverage of the two images 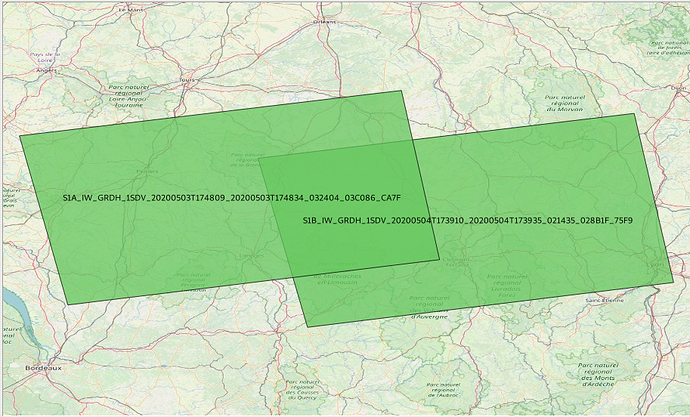 The overlapping part correspond to portions observed with different incidence angles.
Did you compare with images acquired with same relative orbits ?

hello,
I did the calculations for the 3 orbits 110, 59 and 132 and for each image between the beginning of April and the 20th of May, that is between 8 and 9 images per orbit.
For my part, I improved the process to include ‘Thermal Noise Removal’, ‘Remove Border Noise’ and ‘Terrain Correction Flattening’ operations to reduce the influence of incident angle. The results change, but the answers still don’t converge.
Sigma (VH/VV) differs from Sigma (VH) and Sigma (VV) indicators, each fairly close to one orbit to another. So I continue to look at how to explain these phenomena.