Hi I’m not entirely sure what to make of the data presented below. The interferogram and displacement image were taken from 2 sentinel-1 images from april 20 to may 2, 2019, with an earthquake of magniture 6.1 in between the dates at the epicenter as shown. 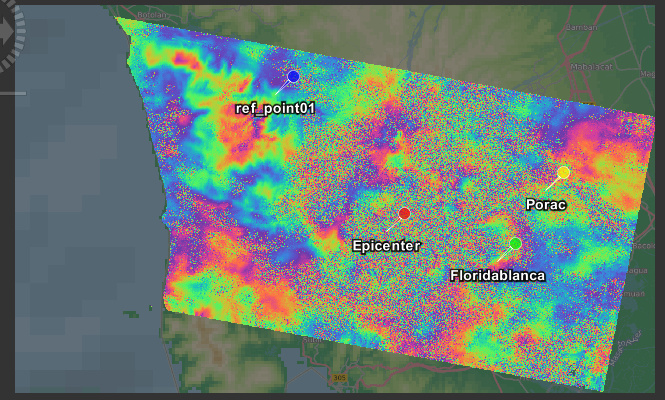 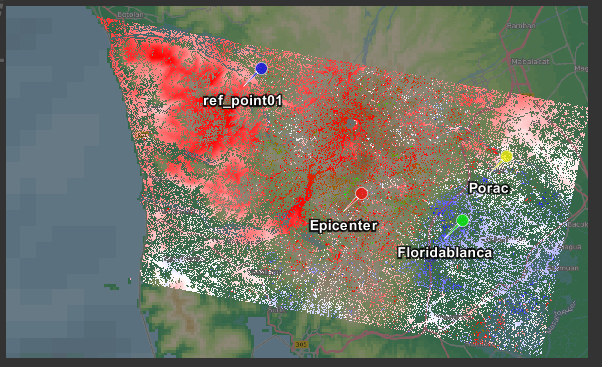 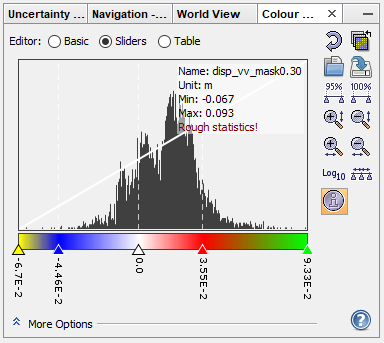 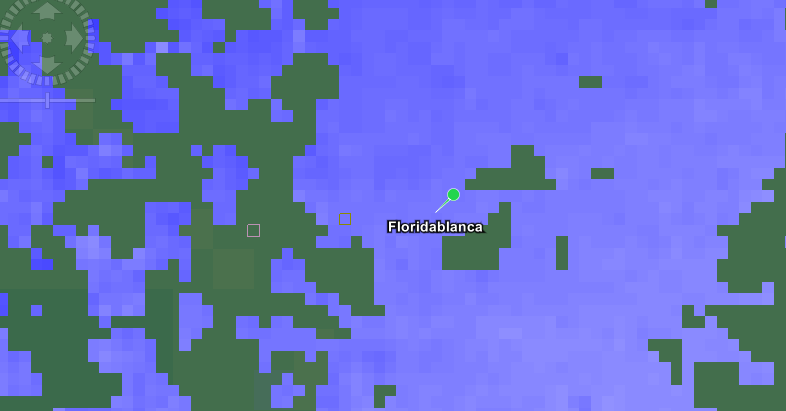 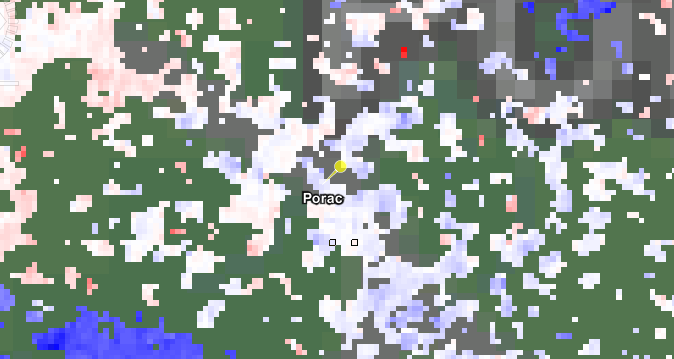 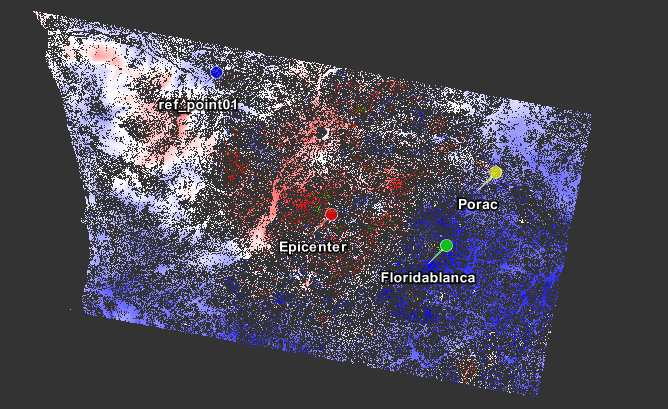 Figure 3a. Displacement field relative to a point of high coherence (ref point 1) 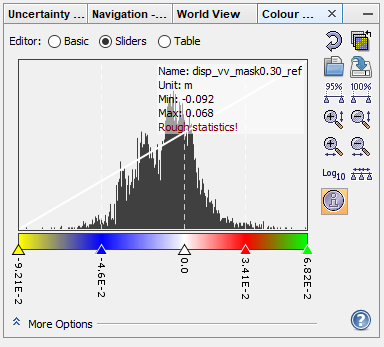 Figure 3b. Color map of figure 3a 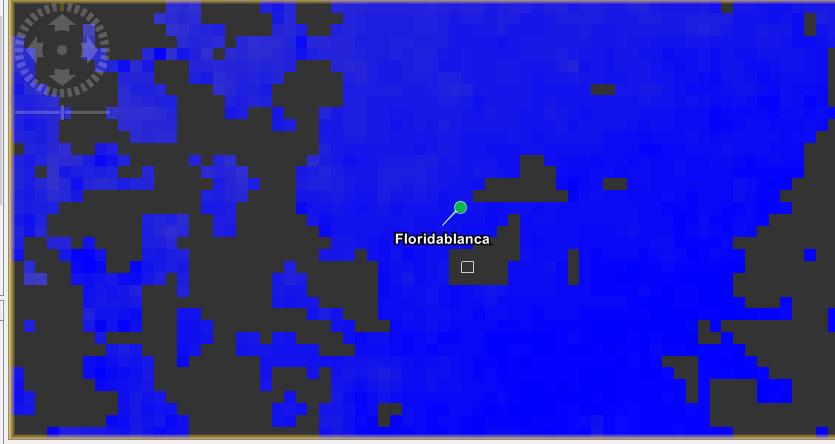 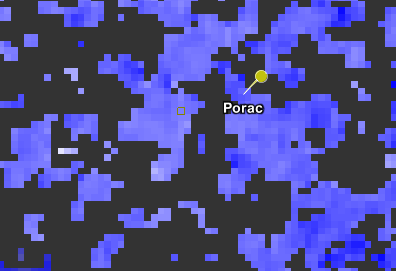 Here are my questions:
Q1: I can’t seem to see any fringes in figure 1 since there’s so much low coherence in and around the epicenter. My understanding is that if there is a relatively strong earthquake, fringes would be developed in and around fault lines.

Q2: Does 2-4cm of displacement of land matter? enough to destroy buildings? because around the pin markers have buildings destroyed.

Q4: Unrelated note, but how do I flip the scale in google earth? it seems the displacement has the subsudence (negative value) on the top portion and uplift on the bottom of the scale. 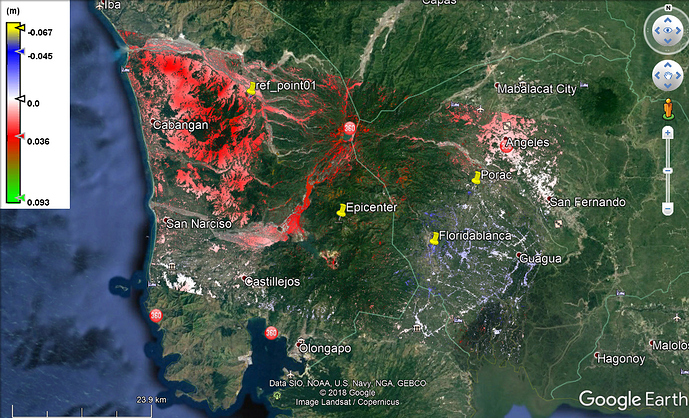 I have more questions though on the concepts of SAR, especially the math behind how coregistration, differential interferometry, how phase unwrapping works, and their parameters, such as in snaphu unwrapping (what MCF and MST mean, and what the other variables do) but these questions will suffice for now.

I’ll answer you from your last demand, to understand the mathematics behind the InSAR, please have a look at these literature from ESA,

Coming back to the interferogram is posted,

High magnitude earthquake, would certainly develops fringes in the whole effected area, but still there are many problems prevents these fact to be seen, the land cover of the study area, in case of highly vegetated area, and few buildings were collapsed as example of this case, so the higher resolution image more than S-1 could gives these precise details, however in this case assumingly not. Moreover to the aforementioned reason, the Atmospheric effects, are not entirely removed from the interferogram, and this also other reason to the mess-interferogram, please have a look at this processing results of single interferogram of the high magnitude results of the earthquake,

Some conditions of selecting the reference point,

1- Should be stable (Type of geological materials is matter, the type of object is selected as rp)
2- Point should be high coherent point,
3- It’s better to select the point out of the range of the displacement area of some kilometers,

The elevation has no effect to the selection of RP, because through out he processing the elevation phase should be removed.