I processed Sentinel data, using ESD for the Ridgecrest earthquake, but I still see the deburst issue in my interferogram. i appreciate if you could help me to solve this issue. 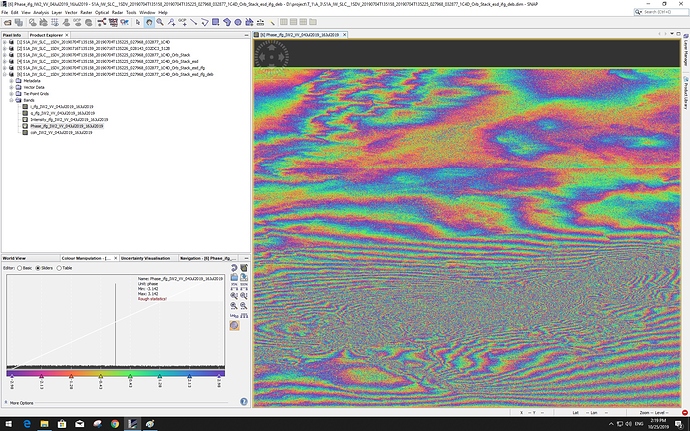 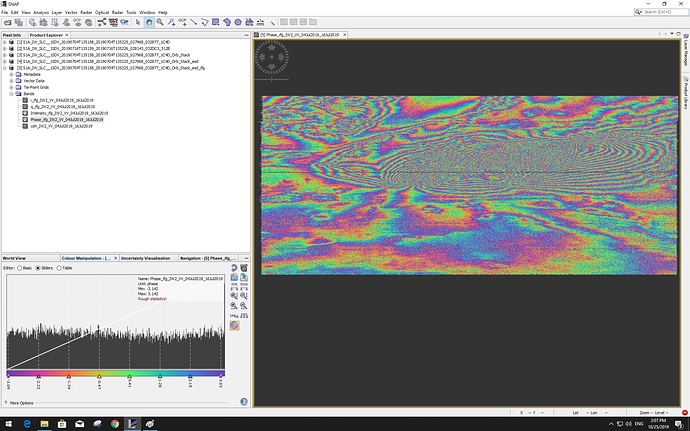 interferometric formation_result.jpg1920×1200 737 KB
Would you mind explaining how the row and column number affect the unwrapping process?
falahfakhri October 26, 2019, 9:06am #2

Would you please to share the steps you followed, to be able assist you,

Which DEM did you select in the step of back-geocoding?

Did you alter any of ESD? Or Did you applied the default?

Dear [falahfakhri]
Thanks for your reply. I used SLC type data and applied default on ESD. The steps were: Read> S1 TOPS coregistration> ESD > Interferogram formation> Debursting
(but it doesn’t seem to be debursted?!)
After that i applied: Multilooking > Filtering (goldstein) > Unwrapping
and this is the result: 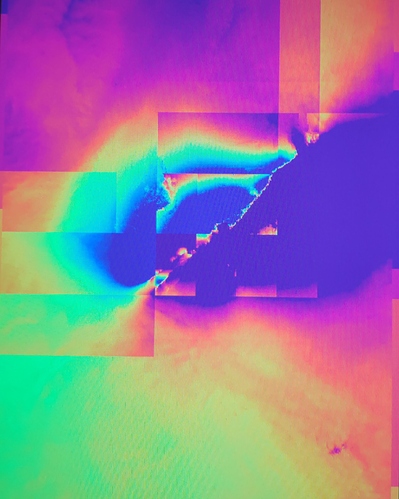 I didn’t do the displacement and geocoding since i found the result like that.

Please take a look at the ProcessingSteps To create SingleInterferogram in the following post,

Be advised to select SRTM 1sec DEM, in the step of Backgeocoding

But first apply the default with the aforementioned steps.

these patterns come after the unwrapping - please make sure to include enough tile overlapin the configuration of snaphu: SNAPHU parameters

But , here according to the first post, the gap mis-corregisted already existed in wrapped phase,

Thanks a lot for your help. I did the steps again like what you told me. it looks better but still there is a very sharp line on the upper part of the image, but it doesn’t seem to have jumps. I also applied the multilooking and filtering(goldstein) but not unwrapping. 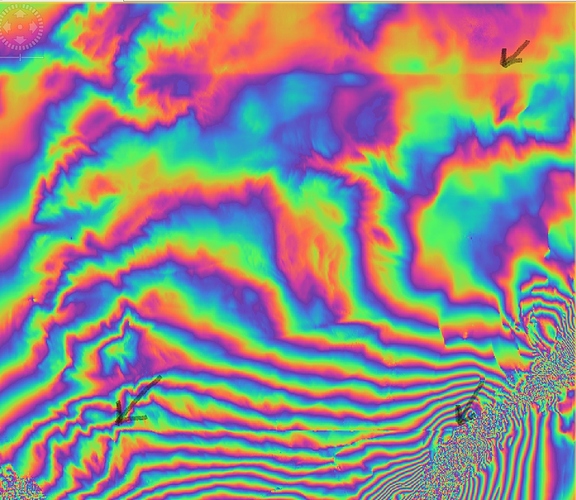 Is this the result of default ESDs’ parameters?

Or , the modified one, were mentioned in the aforementioned post!

How many bursts are they?

Would you please to share the screenshot of two images after DEBURST, before infgm creation

There are phase discontinuities between the Sentinel-1 TOPS bursts for large earthquakes that have significant motion in the north-south direction. This is not an error in the processing but is caused by the along-track component of motion and the different look direction in the two bursts due to the TOPS mode.

The ESD calculation cannot remove these discontinuities because they vary over the scene.

Yes, many of the errors in the unwrapped phase are likely due to lack of overlap between the tiles, but this earthquake is very hard to unwrap correctly due to the large displacement and high coherence up to the fault ruptures. We had to apply manual masks of the faults to unwrap the Sentinel-1 interferograms correctly when we processed this earthquake with ISCE. I don’t know if that is possible in SNAP.

Thanks a lot Eric for this clarification, but would please to mention the location, time-date and the magnitude of this earthquake,

The period of seismic quiescence in Southern California was rudely interrupted by the Ridgecrest earthquake sequence in July 2019. Ross et al. mapped the slip sequences during the magnitude 6.4 and 7.1 earthquakes that shook the region. They found...

Excuse me, I want to ask something. I used a graphbuilder. Inside it there are back-geocoding, enchanced spectral-diversity, interferogram, and topsar deburst. But there’s no picture display on the result, I mean the phase, coh, and others that include in bands are blank. What’s the problem? Thank you so much.

And how about ways to look at the coherence value?

My problem was solved. It’s because I had to update the SNAP to the newer version and also download the plugins. Thanks for your explanation. 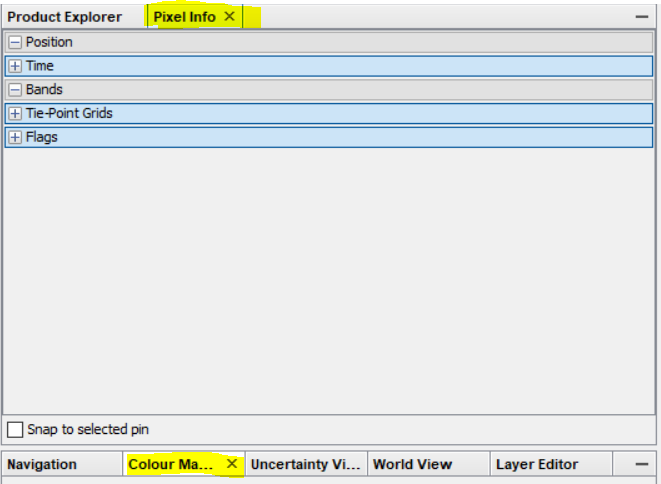