Hi, I would like to ask for help regarding processing subsidence over two or more products. For now I have 2 product pairs - lets call them North and South. 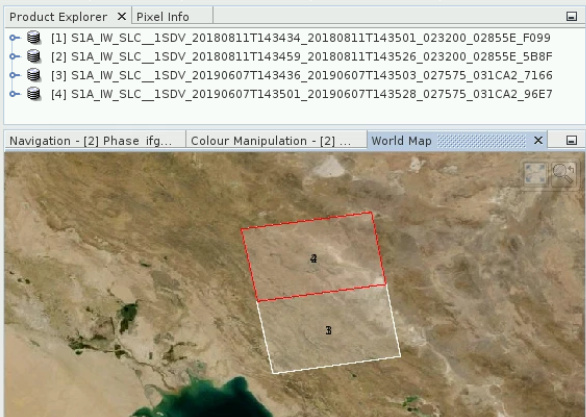 I have processed each sub-swath of each product separately until the Deburst step. But I don’t seem to be able to find a way to merge them. I have merged the sub-swaths for the North and South interferogram using the S-1 TOPS Merge operator, but is there a way to merge also products? Or perhaps a specific steps when this has to be done?
I have tried to process the both products separately until unwrapping and then merge but the results are not good at the border. 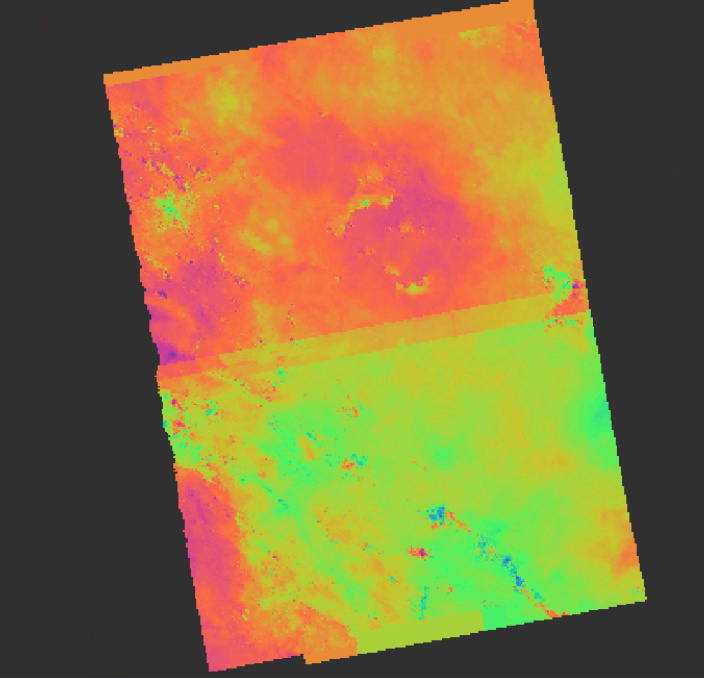 but is there a way to merge also products? Or perhaps a specific steps when this has to be done?

Please take a look at the following similar posts,

Source of the posts

Hope I answer your demand,

Thank you, I have now found it too. Would you have any suggestions how then merge/normalize also results from different orbits - and at which step to do this? If the area is wider then one product.

Would you have any suggestions how then merge/normalize also results from different orbits - and at which step to do this?

IF you meant Ascending and Descending (I didn’t do before to be honest), but you could try the similar approach of above, so after TopSAR split of different neighbor orbits apply Slice assembly operator, and check it up, if it works,

Similar old thread is discussed in here, however for corr. GRD of different orbits and not SLC, as in your case,

No I dont mean ascending and descending, let’s say I would want to create a map for an entire country that will not be covered by a single pass. I will need to use mutiple passes, I assume that these can only be integrated when the diplecemnt is derived but can I somehow normalize the values so I dont have a jump at the boudary.

let’s say I would want to create a map for an entire country that will not be covered by a single pass.

I think still in this scenario case the Slice assembly operator does function well, for instance in the following example you could assemble “1 + 2 = 3”, and then “3 + 4” ans so on 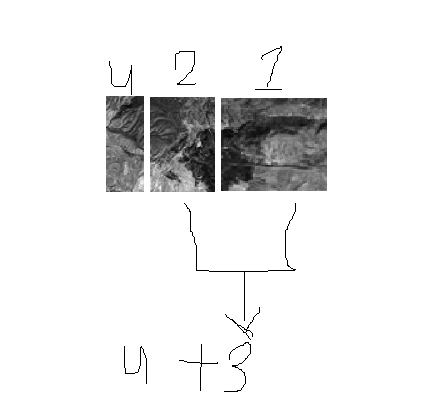 Thank you, but as far as I know Slice assembly only works with products of the same orbit with consecutive slice number. So it would not work for my second question.

So it would not work for my second question.

Yes, indeed this good question to raise on, but still the overlap area should be available. One option in this case is the mosaic did you try up it?

If the AOI cover different products, you should process them separately and then remove the phase bias between the products on the overlapping area. Preferably you could define a reference point in that overlapping area to get things easier.

My suggestion is to get the orbit which cover all your AOI (if exists). It is less time consuming.

I believe until now no software is ready for what you are looking for.

If this for an exercise or for a something more automatic processing?
Good luck!

Hi Jose Manuel, thanks for the answer. It is just a question that I got during a training and I realized that I dont have a good answer