Effect of polarization on interferometric products

This is no study to be presented, but rather a test because this topic came up several times in this forum.
It shows how the polarization of a wave effects coherence and interferograms of an image. I found only few studies which directly compare this, so I gave it a try. 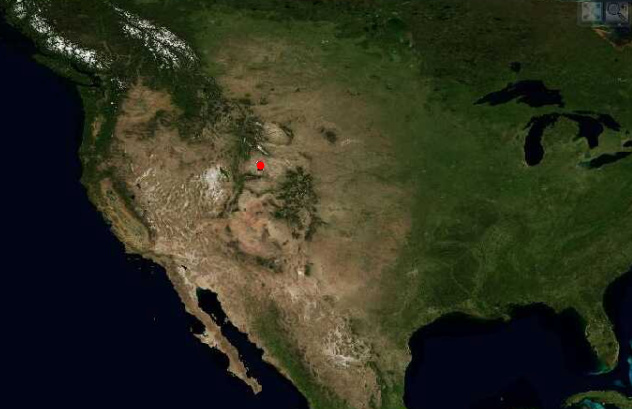 This is the the T-matrix of the master date: 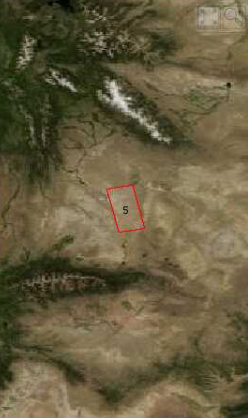 I coregistered both images and created interferograms and coherences for each polarization. I included topographic phase removal using SRTM 1ArcSec and applied MultiLooking on the result for the visualization:

Coherence [scaled between 0 and 0.4 in all images] HH-HV-VH-VV 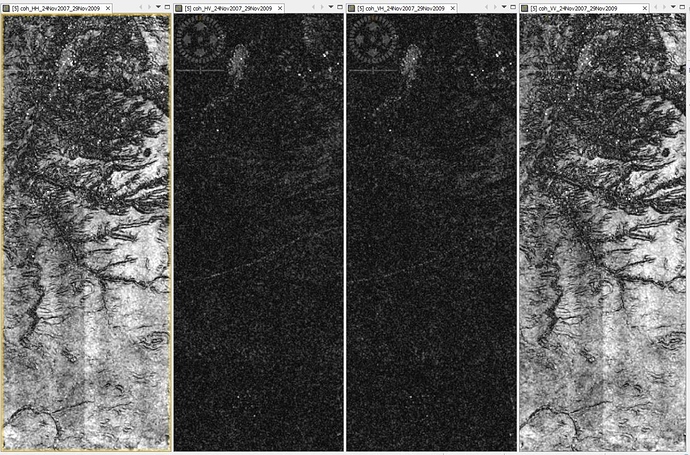 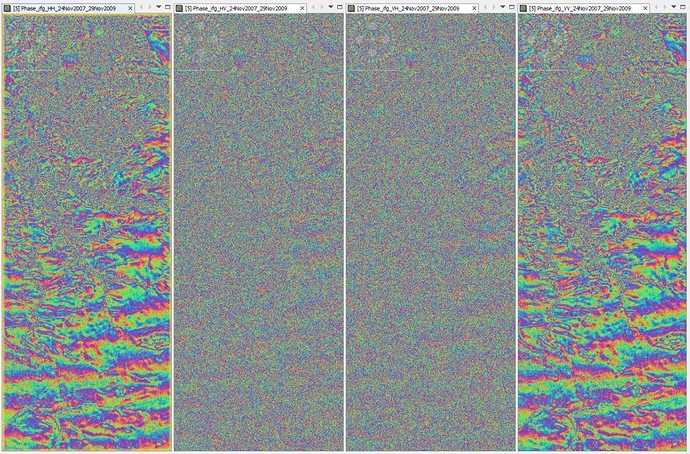 As shown, coherence is clearly higher in HH and VV polarizations. Accordingly, fringes are much clearer in these interferograms.

The difference between HH/VV and HV/VH interferograms might be another with sensors of shorter wavelength (C or X band) and also the degree of vegetation plays a role here.
But speaking of bare and unvegetated areas, better results can be expected with the co-polarization channels.

Dear Andreas, could you please say how do you form this T-matrix?
Is it just RGB from different polarizations?

Then create an RGB with

Dear Andeas, thank you for the reply. Obviously I have read about this operator in SNAP